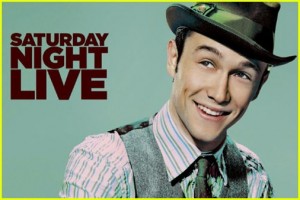 The morning crew at Fox and Friends what’s so wrong with all of Mitt Romney’s gaffes when the cameras should not have been rolling.

Political analyst James “The Ragin’ Cajun” Carville stops by to weigh in on the 2012 election.

You’ve seen the 2012 political conventions and now you can hold on to those amazing cutaways to the odd folks in the audience with this DVD collection!