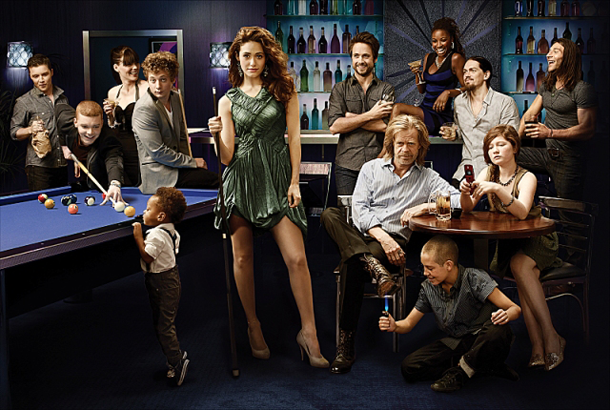 Last week on Shameless, Frank (William H. Macy) finally broke Debs (Emma Kenney).  Can you believe that he made that phone call?  Tonight Frank really earns his Father of the Year award.  “May I Trim Your Hedges?” is written by Krista Vernoff and directed by Steve Shill.

Veronica (Shanola Hampton) and Kevin have some issues to work out regarding his ex.  Despite everything going on with Veronica and Kevin, Veronica still takes the time to slip into the “perv trap” and help a friend out.

Jody (Zach McGowan) and Sheila (Joan Cusack) are still not having any luck with Hymie and their makeshift coffee filter ideas tell the whole story.  Luckily, “Nanny Frank” comes to the rescue.  Frank’s insight on doctors is legendary.  He clearly has all the answers. The writers must have a blast thinking up all the vial stuff that spews out of Frank’s mouth.

Debbie and Fiona’s (Emmy Rossum) trip to the grocery store turns into more than they bargained for.  Debbie’s knack for couponing pushes Fiona into a potentially lucrative position that requires her to know how to handle select cuts.

Debbie witnesses something disturbing on the bus, so Lip (Jeremy Allen White) goes above and beyond to make their neighborhood safer.  What he learns doesn’t please everyone. 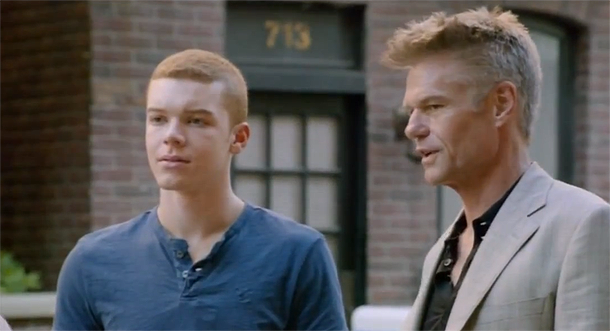 Jimmy (Justin Chatwin) finds himself in an uncomfortable situation.  Isn’t that always the case?  Will he be able to move past it?

Tonight’s episode has one of the best fights ever.  Veronica and Carl (Ethan Cutkosky) steal the show and your hearts.  You’ll learn that nothing ever gets wasted and I mean NOTHING.  You will be wasting your time if you don’t watch this episode. Have I mentioned how much I LOVE this show?

Do not miss tonight’s episode of Shameless at 9 EST, only on Showtime.

Patti LuPone returns to 'Penny Dreadful' as a series regular
Showtime presents Finesse Mitchell: The Spirit Told Me to Tell You on Oct. 19
Showtime debuts first look at the new comedy series 'Who Is America?' from Sacha Baron Cohen