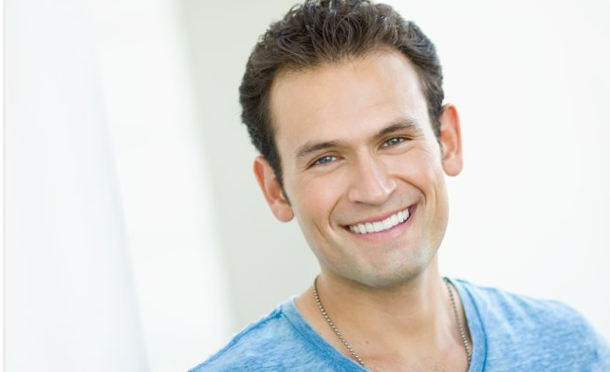 I spoke with Philip Martin about his role as James Lee in HBO’s Phil Spector.  Phil Spector premieres tonight at 9.  Al Pacino plays Phil Spector.  The film also stars Helen Mirren and Jeffery Tambor.  Philip discusses what it was like working with the cast, playing James Lee, and so much more.

Philip Martin:  Al is a fantastic human being and he’s just an absolute pleasure to be on set with and work with.  As a young actor, growing up and going to NYU, you look to Pacino, De Niro, and Brando.  The ability that Al has and the passion to really access his soul is – when you’re next to that it really inspires you to be the best actor, the best human being that you can be.

Familiarity with one of the most famous cases in Hollywood history:

Philip Martin:  Prior to doing it I wasn’t really familiar with it, but when David Mamet had offered me the role, he told me he was writing something for me and he asked me if I would like to do it.  When he brought up that it was about Phil Spector I had to do some research and understand a little bit more about him.  He’s a fascinating character.  I think that the way that David explores it is going to be very interesting, and to have Al play him, it’s really going to be a very intriguing film.  I think the audience is really going to enjoy it.

Working on the film:

Philip Martin: It was a great pleasure to work on set.  I think I got spoiled for my first opportunity to work with such high caliber writers, directors, producers, and actors.  To really see that type of work and be part of that and be able to bring my best self to it; it was like an actor’s dream come true.  Acting for me has a special place because when I was a teenager, I was going through a tough time and when I found acting it was the one thing that made me feel like I had a purpose in life.  My goal through doing work and being an artist is to help other people find their passion.  I think the more people that find their passion, and keep moving forward on that, the more peace that people will have with themselves.  The more peace that people have with themselves the more the world will be a peaceful place.  I’m just trying to do my part as part of the bigger picture.  The acting, directing, and the writing are top-notch.  HBO are arguably one of the best.  I grew up watching HBO and they are able to put the caliber of people and caliber of stories together.  They are like a fine oiled machine. 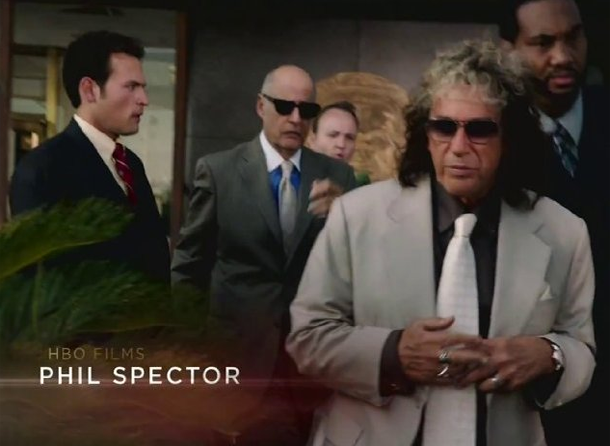 Philip Martin:  My character is a defense attorney for the defense team.  He works specifically for Bruce Cutler, Jeffrey Tambor’s character.  I’m kind of his protégé, and I’m with his defense team throughout the whole trial.  The thing that was very interesting about playing a lawyer and understanding a lawyer in that situation was that I did a lot of research to really understand the process that they have to go through; the months that they spend in discovery going through all the paperwork to fine-tune the language in which they present the case.  It was very fascinating.  All of that influenced my character and Bruce Cutler was the person that got Gotti off.

Philip Martin:  I have to tell you that Helen has a very special place in my heart.  She was one of the most professional, loving, and giving actresses that I’ve ever had the opportunity to work with.  She’s there for other people’s close-ups.  She’s there to support the other actors.  When it comes to her work, she’s just so effortless and present.  She would notice when an extra was off and tell David.  I would talk to her and tell her that she is very present and observant of all the small details.  She said, “Phil darling, that is the best thing about this job, to be completely in the moment and notice all of the details.  That’s what the real excitement comes out of.”   She was absolutely amazing and I think my first professional close-up ever, for a job like this, was with Helen.

Returning to the theatre:

Philip Martin:  I would love to return to the theatre.  For me, theatre is probably the most, when you are on that stage and it’s just you and the audience, it’s one of the most vulnerable places to be, but at the same time going through a play is soul gratifying.  You learn about what you have inside and I would love to do a play of David’s.  The playwrights out there today are phenomenal.  I would love to go back to the stage and be in New York because the city has a beat and a pulse and a soul.  I remember waking up in New York and you could feel the energy.  I miss it dearly.