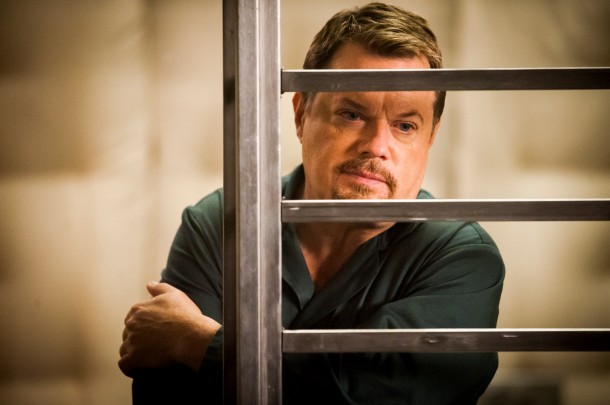 Who is the Chesapeake Ripper?  Tonight on Hannibal you will meet Dr. Gideon, played by the glorious Eddie Izzard. When an opportunity arises it is acted upon with dire consequences.  I can’t help but praise Eddie for putting his own spin on Dr. Gideon.  No matter what role he takes on he always adds his unique flare to it.  Some actors try to do that and fall flat, but Eddie knows exactly what he is capable of and uses it to his advantage.  He’s definitely a scene-stealer.  I really enjoyed his performance in tonight’s episode.

Will (Hugh Dancy) is forced to acknowledge his fears and meets another person that would really like to spend some time with him.  Will this nightmare ever end for him?  He is struggling to look and yet there is so much to see.  For him, there is a distinct line between seeing and feeling.  How far will he push himself? 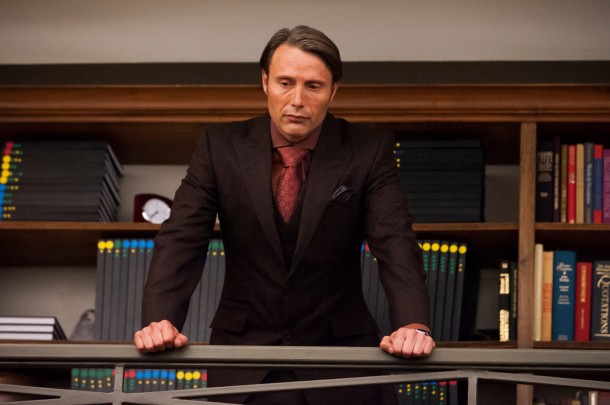 Dr. Bloom (Caroline Dhavernas) and Will get to spend some quality time with Dr. Gideon.  He speaks of his accomplishments.

They are forced to go to an unreliable source for some assistance.  It just may lead them in the right direction. 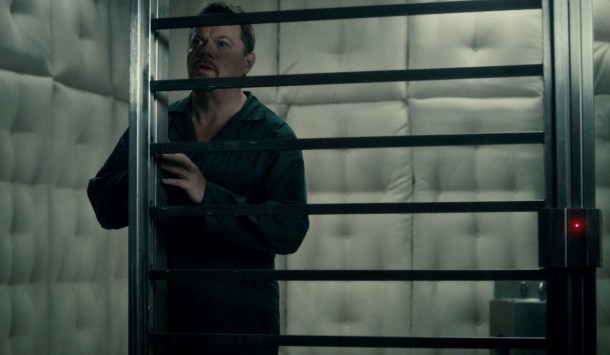 One of the things that I really enjoyed about this episode is that we get to find out more about what makes Jack (Laurence Fishburne) tick.  When Jack goes to Hannibal (Mads Mikkelsen) with questions he ends up providing his own answers.  Things are out of his control and he doesn’t know how to handle it.

Do not miss an all-new episode of Hannibal tonight at 10/9c on NBC.