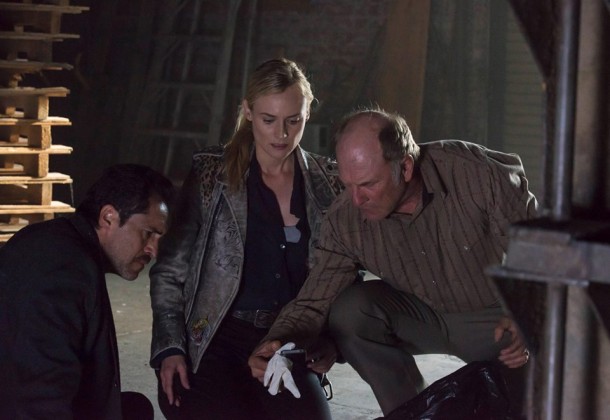 Check out the clips for FX’s original drama series, THE BRIDGE, which airs Wednesday nights at 10:00 PM ET/PT only on FX.

Next On: “The Beetle” – Marco reconnects with a friend from his past and races to save his family. Charlotte responds to her biggest threat. Linder reveals his true feelings.