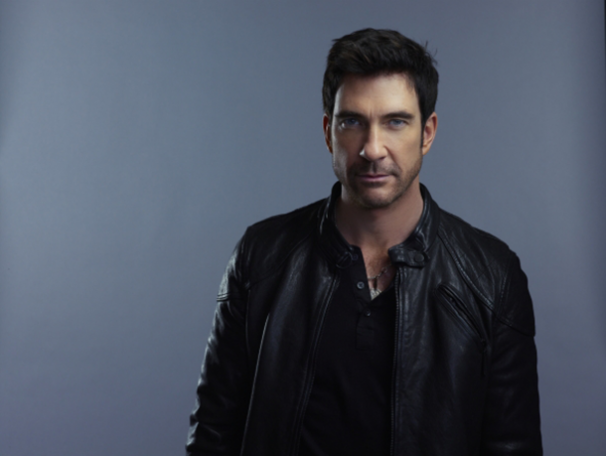 Hostages is the thrilling new drama that you have all been waiting for.  It stars the brilliantly talented duo of Dylan McDermott and Toni Collette.  I’m elated that Dylan McDermott and Jerry Bruckheimer have joined forces again because the last time that they got together in television land Dark Blue was born.  I adored and still mourn the loss of that series.  Hostages is about a doctor’s (Toni Collette) family that is taken hostage by a rouge FBI agent (Dylan McDermott) and she must assassinate the President (James Naughton) in order to keep them safe.  I really enjoyed the first episode of Hostages.  It’s definitely a show that I’ll be watching weekly.  You have to check out the series premiere of Hostages tonight at 10/9c only on CBS.

The premiere begins with the family that is being held hostage and then it takes us back twelve hours.  A press conference is held and it introduces the President’s doctor to the world. The President (James Naughton) will be undergoing a routine surgery and Dr. Ellen Sanders (Toni Collette) will be the one responsible for his care.  You see a very different side of Duncan Carlise (Dylan McDermott) leading up to his time at the Sanders’ house.  Duncan’s precision is legendary. 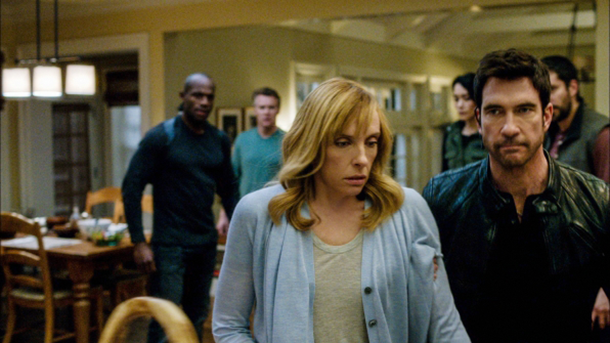 Duncan does not work alone.  One of the men on his team is Archer Petit who is played by none other than Billy Brown.  Billy Brown has a history of showing up on all of my favorite television shows.  He’s August in Sons of Anarchy right now and he has been on The Following, Lights Out, Dexter, Southland, and so many more.  I accept that. Archer says one thing that gives us a little insight about his character and his relationship with Duncan. 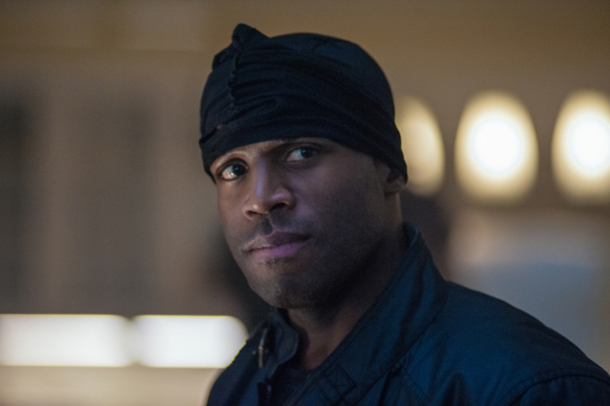 You know what Duncan wants but you don’t know the whole story behind it.  There are so many things going on, and I can’t wait to see how the story unfolds.  Everyone is hiding something, even the dog.  I don’t trust Barkley.  As the network teases:  “FBI Agent, father, traitor? Doctor, mother, assassin?  Their true identities will be revealed starting tonight.”

Hostages will instantly grab you.  You are not going to want to miss a single episode after watching the premiere.  Dylan McDermott shines and he’s not even off in a corner somewhere crying with his … well, you know.  American Horror Story really unleashed an unforgettable side of McDermott. Toni Collette is also perfectly cast.  I’m so excited about this series.  Join me in watching the series premiere tonight on CBS.