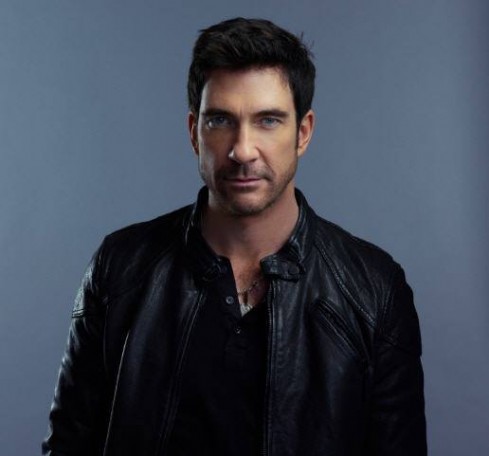 Dylan McDermott Has History with NYC – Dylan talks about visiting the bar his father owned for the first time in 30 years.

Dylan McDermott Wanted to Rock and Roll – “Hostages” star Dylan talks about some of the great concerts he saw as a kid, including hitchhiking to see Kiss.

Paul McCartney Has a New Album – Jimmy asks Paul about his new album’s cover art and why he chose to work with multiple producers.

Paul McCartney Concerts Are Trippy – Jimmy asks Paul about a piano trick at his concert and Paul talks about how he and Keith Richards became closer.

Paul talks about the different ways he writes music, including his trick for writing songs on “New.”

Jimmy Fallon and Paul McCartney Switch Accents – After bumping into each other, Jimmy and Paul realize they’ve switched accents, and Paul isn’t happy about it.