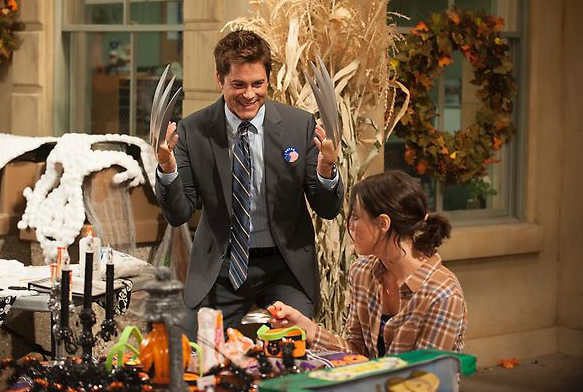 We have not one, not two, not three… but SEVEN new Parks and Recreation previews for you below. Don’t forget to catch two new episodes back-to-back on Thursday night, starting at 8/7c!

Ben and Ann do everything in their power to keep Leslie from freaking out over the recall vote.

Leslie stages an emergency filibuster to keep Jamm from jamming things up and spoiling her recall vote.

Return of the Andy

Andy returns from London for a surprise visit.

Ron discovers the difference between video games and real life. 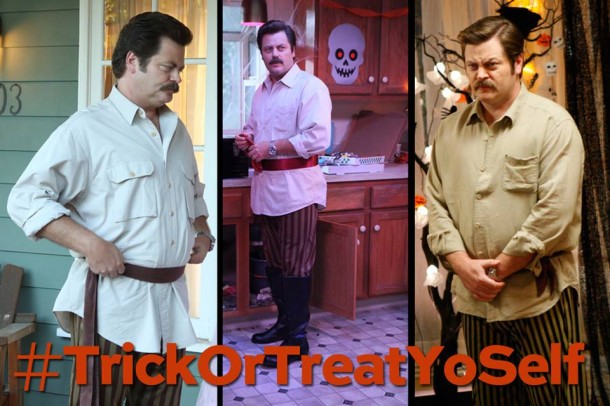 Leslie tries to organize a haunted house and avoid being preoccupied with her recall vote.

Ron discovers that his homemade chairs are being featured in a popular lifestyle blog.