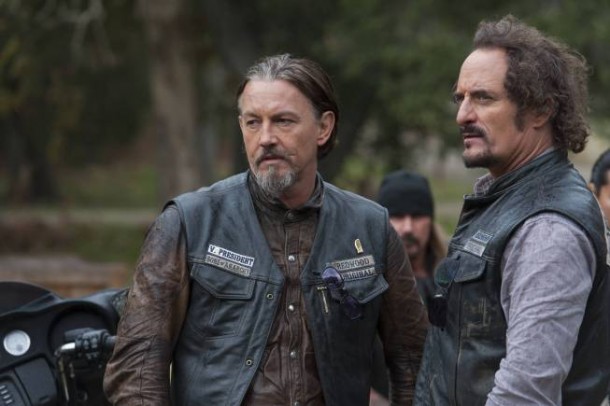 Tonight’s penultimate episode of season six of Sons of Anarchy proves that lullabies are one of the many tools of the devil.  Charming is a mad but beautiful world.  “You Are My Sunshine” – As the dust begins to settle, Jax’s world is suddenly turned upside down.  Tonight’s episode was directed by Paris Barclay and written by Kurt Sutter, Kem Nunn, and Mike Daniels.

Last time on Sons of Anarchy, Clay (Ron Perlman) finally met Mr. Mayhem.  I know it was a long time coming.  At least he took it like a man, not that he even had a choice.  He had to have known that his end was near.  Gaalan (Timothy V. Murphy) didn’t see it coming and that was a beautiful moment.  Gaalan crossed so many boundaries that it was only a matter of time before his luck ran out. Thank you Timothy and Ron for bringing Clay and Gaalan to life and for being so reprehensible onscreen but so delightful offscreen.  I’m actually going to miss them.

Bobby (Mark Boone Junior) was also shot. No one shoots Bobby!  He’s been the voice of reason and doesn’t deserve to go out like that. 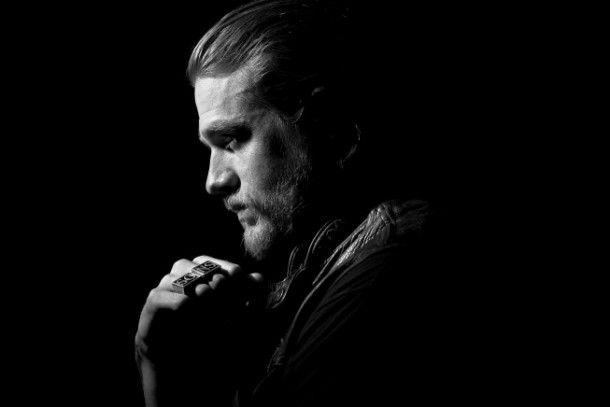 What the hell is going to happen to the deal that Jax (Charlie Hunnam) was setting up with D.A. Tyne Patterson (CCH Pounder)?

Will Tara (Maggie Siff) be able to use what she has against the club?  Do you think she is ready for the ultimate betrayal?  She has made some horrible decisions, but is there even a way out for her?

With all the craziness that has been going on I can tell you that you are going to be really, really happy that Tig (Kim Coates) is still around.  He is the king is comic relief.  I love Tig!  You can do anything to Tig, but even he has his limits.

Wendy (Drea de Matteo) has some questions for Gemma (Katey Sagal) and the answers may surprise you.  Gemma certainly doesn’t hold anything back and that’s why we love her.  She has some of the best lines in this episode.  Gemma’s wit is unmatched.  Katey is amazing.  What are we going to do after this show takes its final bow?  The entire cast is exceptional.

You’ll learn a lot about manhood tonight.  You will turn off your television and be in the know.  It’s a beautiful thing.

Juice (Theo Rossi) takes a friend’s advice a bit too seriously.  Theo is another standout in tonight’s episode.

I can’t believe that after tonight we only have a single episode left to wrap up this season.  It’s been an intense journey and the roadblocks keep on coming.  Some wrongs are going to need to be righted and it’s not going to be pretty.  There are some amazing moments and performances tonight.  You’ll feel the love.  Do not miss “You Are My Sunshine.” 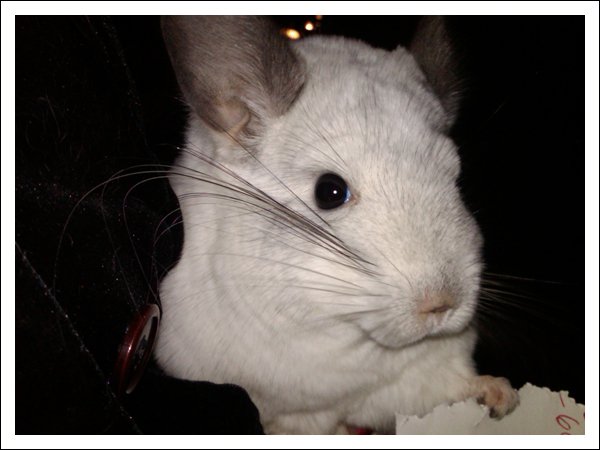