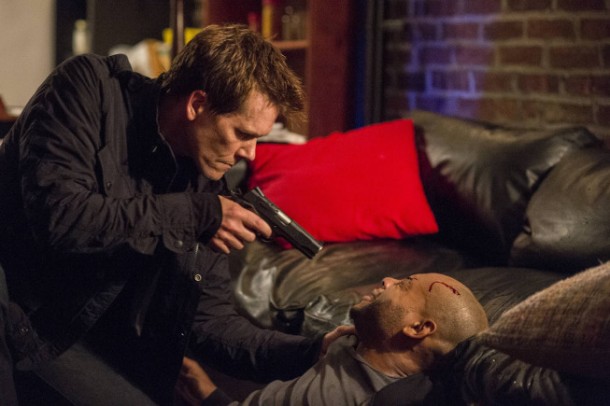 The Following returns tonight with a preview episode after the NFC Championship game and will return next Monday night, January 27, at 9/8c on FOX.  “Resurrection” is phenomenal and by far one of the creepiest episodes to date.

In the season finale, Debra Parker (Annie Parisse) lost her life and Ryan Hardy (Kevin Bacon) implemented swift personal justice.  Will he have to answer for his actions?  Joe Carroll (James Purefoy) was confirmed dead.  Molly (Jennifer Ferrin) stabbed Ryan and Claire (Natalie Zea).  We were left in limbo.  Obviously, Ryan survived.  Did Claire make it out alive as well?  Do you think Joe Carroll is actually dead?  We were left questioning everything, but tonight we will finally get some answers.

The episode primarily takes place a year later.  Ryan is keeping himself busy as he tries to distance himself from the past.  We meet Max Hardy (Jessica Stroup), Ryan’s niece.  Max is a NYC cop.  She shares a lot of Ryan’s interests and it looks like she is going to be a major player this season. 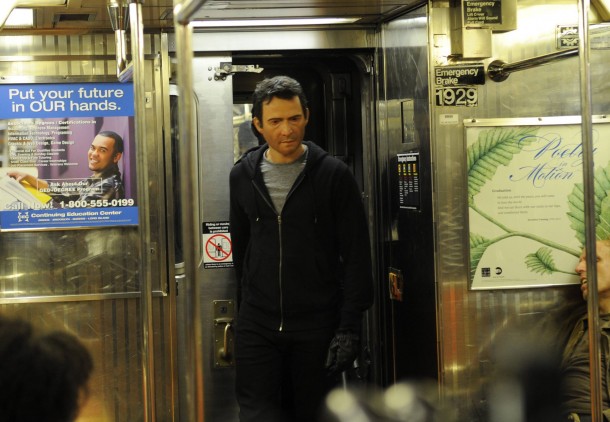 Several individuals wearing Joe Carroll masks unleash terror on a subway car.  One of the victims has questions.

Mike Weston (Shawn Ashmore) does his best to connect with a guarded Ryan.  Mike is still broken up about what happened. 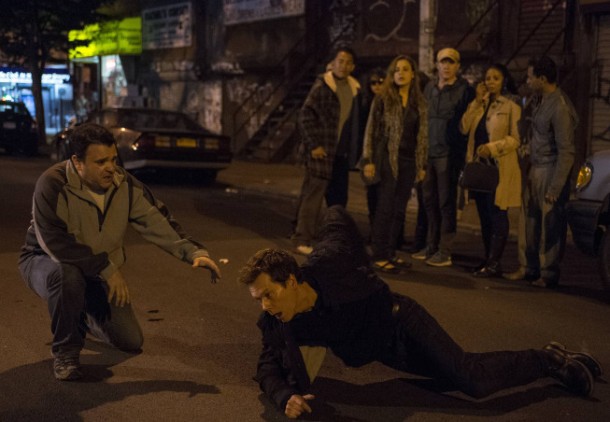 I know everyone has their own version of what a great day should entail and I don’t judge, but seriously…I just can’t.  That’s all part of what makes this episode and series uniquely terrifying.  You’ll see. Enjoy not sleeping tonight.  Don’t say I didn’t warn you.

The “strictly civilian” Ryan isn’t aware of his own strength when push comes to shove.  Ryan is responsible for delivering one of the most amusing lines in the episode.

Will things change when a “very specific message” is revealed?  Will Ryan have to face his past again?

Tonight’s episode is full of terrifying twists and turns and the perfect way to kick start the season.  Don’t miss the return of The Following.