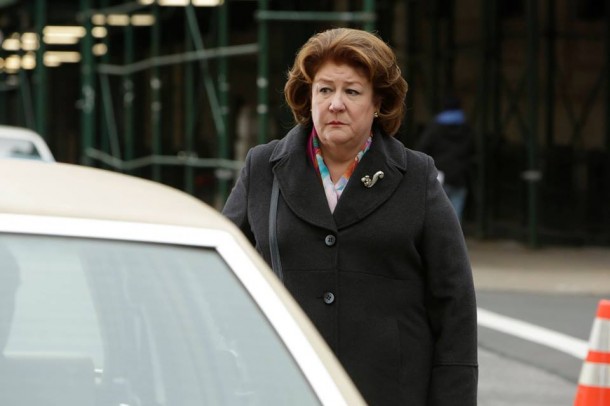 Watch an exclusive scene from episode four of the acclaimed original drama series, The Americans, which airs Wednesday nights at 10:00 PM ET/PT only on FX. Watch an all-new episode tonight.

The Americans: Exclusive Scene from Episode 4 – The Americans have declassified this exclusive scene from next week’s episode. Do you agree with Claudia’s assessment of Elizabeth?

Inside the Secrets: Kids – Go Inside The Secrets to see why The Americans’ biggest threat might be living under their own roof.