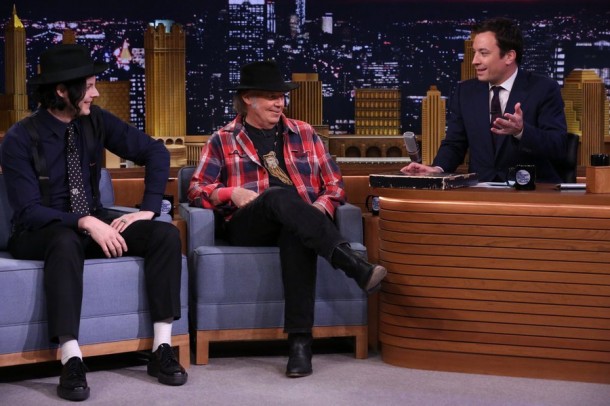 Check out some highlights of Louis C.K., Neil Young and Jack White on The Tonight Show, plus Jimmy’s “spoiler-free” interview with The Blacklist’s Megan Boone. 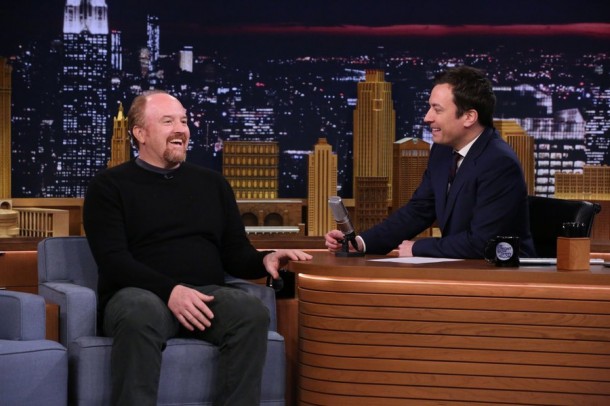 Jimmy talks to Louis C.K. about canceling his last appearance and Season 4 of FX’s Louie.

Jimmy asks Louis C.K. about his nautical skills and his near-Titanic crash.

Louis C.K. Worked His Hardest Ever on Louis Season 4

Jimmy talks to Louis CK about the latest season of his hit FX show. 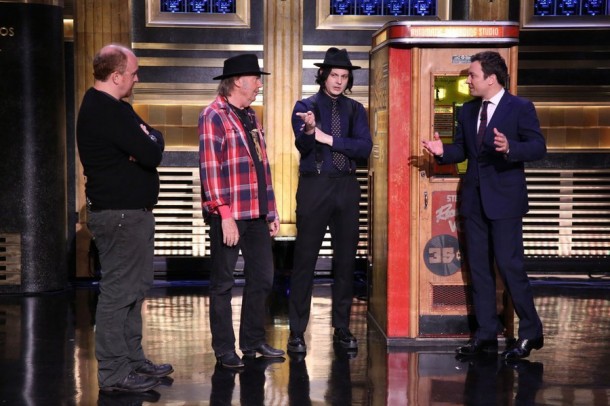 Neil Young: Since I Met You Baby

Music guest Neil Young performs “Since I Met You Baby” as a web exclusive!