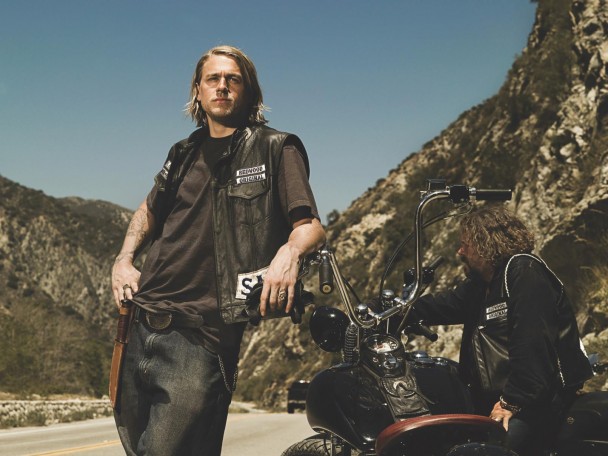 Sons of Anarchy Creator/Showrunner Kurt Sutter will join Charlie Hunnam and surprise guests tonight on the final Anarchy Afterword on FX immediately following the series finale Sons of Anarchy. Sutter and his guests will discuss the thrilling conclusion to the acclaimed and beloved series. Anarchy Afterword has aired after six episodes of Sons of Anarchy this season, and Sutter has led the discussion on two of those episodes.

Ratings for Sons of Anarchy have grown steadily over the past several seasons and the seventh and final season is on track to become the highest rated in the series’ history. Through 12 episodes, Season 7 is up 4 percent from the first 12 episodes of Season 6 in P18-49. Also based on Live+3, SOA’s Week 12 telecast was the most-watched in P18-49 and Total Viewers since the Season 7 premiere, which at the time set a record as the most-watched program in the history of FX. In Live+3, the Anarchy Afterword following Week 12 ranked as Cable’s No. 1 late-night original program in P18-49 and Total Viewers.

Sons of Anarchy is an adrenalized drama with darkly comedic undertones that explores a notorious outlaw motorcycle club’s (MC) desire to protect its livelihood while ensuring that their simple, sheltered town of Charming, California remains exactly that, charming. The MC must confront threats from drug dealers, corporate developers, and overzealous law officers. Behind the MC’s familial lifestyle and legally thriving automotive shop is a ruthless and illegal arms business driven by the seduction of money, power, and blood. 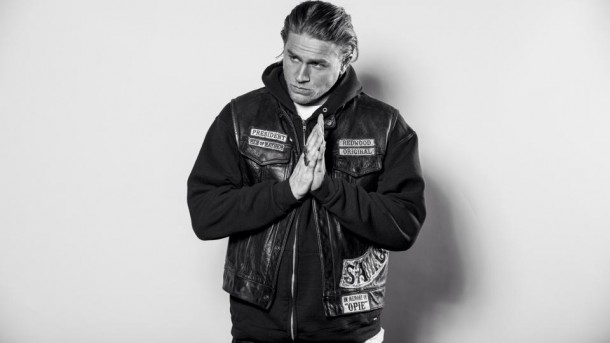