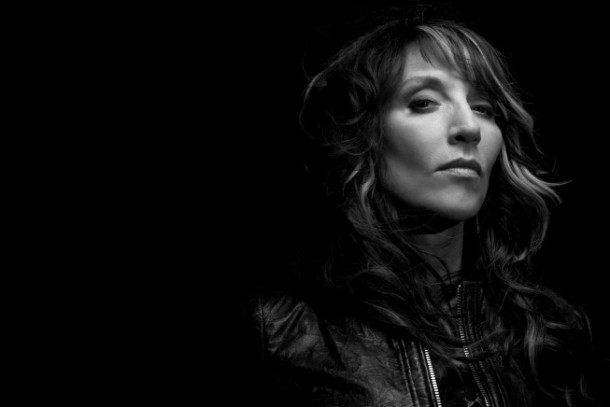 A period drama, The Bastard Executioner tells the story of a warrior knight in King Edward I’s charge who is broken by the ravages of war and vows to lay down his sword. But when that violence finds him again he is forced to pick up the bloodiest sword of all.

The Bastard Executioner was created by Kurt Sutter, who will serve as Executive Producer along with award-winning producers Brian Grazer, Francie Calfo and Paris Barclay. Sutter wrote the script for the pilot of The Bastard Executioner, which will be directed by Barclay. The project is being produced by Fox 21 Television Studios and FX Productions.

* Stephen Moyer (True Blood) will star as “Milus Corbett”: Street smart and noble savvy. He was one of Ventris’ marshals in the army. Now, serves as his Chamberlain, Chancellor and Justiciar. Friend and drinking mate. Moyer is represented by WME.

* Katey Sagal (Sons of Anarchy) will star as “Annora of the Alders”: Prescient, mystical and beautiful. She offers predictions, cures and potions. Sagal is represented by WME.

* Flora Spencer-Longhurst will star as “Baroness Lowry ‘Love’ Aberffraw Ventris”: As cunning as she is kind and beautiful. From a wealthy Welsh family, she married Ventris at 17 to protect her family’s land. Her noble duties always in conflict with her Welsh pride. Spencer-Longhurst is represented by United Agents.

* Kurt Sutter (Sons of Anarchy, The Shield) will star as “The Dark Mute”: Mate and guardian of Annora. Speaks rarely, no one’s ever seen his face. Sutter is represented by WME.

* Sam Spruell (Snow White and the Huntsman, The Hurt Locker) will star as “Toran Prichard”: Fierce, tenacious. An archer under Madog Llywelyn in the last major Welsh rebellion. He put down the bow and picked up the hoe. Wilkin’s best mate. Spruell is represented by ICM and Silver Lining Entertainment.

* Darren Evans (Galavant) will star as “Ash y Goedwig”: Wiry, smart. A trapper. An orphan “of the woods”. Friend of Wilkin. Evans is represented by Troika.

* Danny Sapani (Trance, Penny Dreadful) will star as “Berber the Moor”: A large, educated man. Converted Muslim. A farmer. Friend of Wilkin. Sapani is represented by Gordon and French.

* Timothy V. Murphy (Sons of Anarchy, The Lone Ranger) will star as “Father Ruskin”: A Brawny. Gentle, with bottled fury. Former soldier. Left the military for the seminary. Priest, rector and teacher of the court. Murphy is represented by SDB Partners.

* In a guest-starring role, Matthew Rhys as “Gruffudd y Blaidd”: Smart, fearless, of noble blood. The Wolf. Leader of the Welsh rebels, Byth Encil. [Note: this role does not change his lead position in the FX drama series The Americans.]