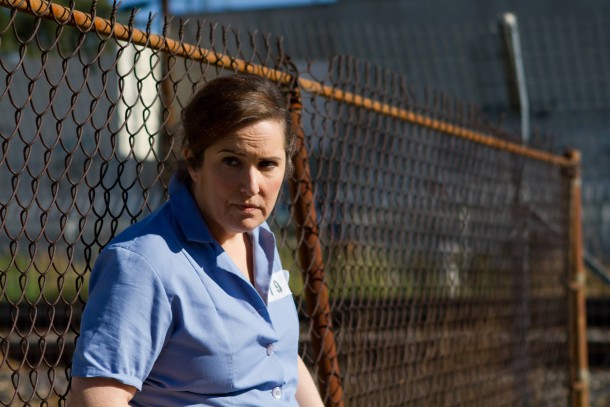 Stoic Entertainment announces that its original, scripted comedy, KITTENS IN A CAGE, will be distributed by TV4 Entertainment and will be available to stream on Vimeo on Demand. The series was executive produced, directed and written by Jillian Armenante, based on the play by Kelleen Conway Blanchard and produced by Dash Arnott. The seven episode production will premiere on Vimeo on Demand on February 20, 2015. “KITTENS IN A CAGE is an unapologetic comedy, filled with characters who collide in an old school woman’s prison genre,” says Armenante. “It’s bad girls, doing bad things, in bad places.” The series features original music performed by such artists as Vintage Trouble (Capitol/ Blue Note), Constantine Maroulis (American Idol) and LaToya London (American Idol) and hilarious cameos from some of Hollywood’s top talent including Michelle Monaghan, Jason Ritter, Felicia Day, Misha Collins, Joel McHale, Tyne Daly, Amy Brenneman, Constantine Maroulis, Jonathan Sadowski and many more. KITTENS IN A CAGE stars Rebecca Mozo, Erin Anderson, Gigi Bermingham, Rebecca Field, Jillian Armenante, Lauren Weedman, Kathryne Dora Brown, and Pamela Dunlap. All seven episodes of KITTENS IN A CAGE are available on Vimeo on Demand. Episodes are from fifteen to eighteen minutes for a total running time is one hour, 55 minutes for the series. 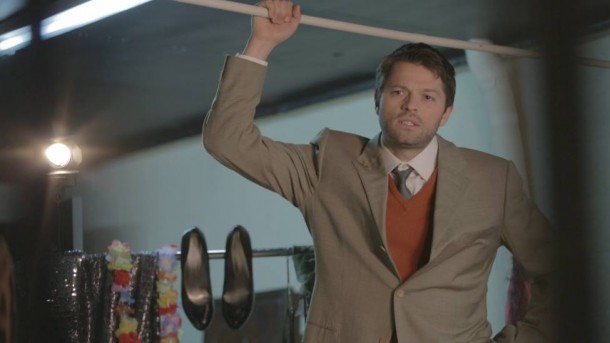 About Stoic Entertainment: Stoic is the Los Angeles based production company of Jillian Armenante. Armenante is a seasoned, multi-award winning theatre producer, writer and director. She has appeared as an actor in such films as HAIL, CEASAR!, THE DARK NIGHT RISES, A MIGHTY HEART, BAD TEACHER and GIRL, INTERRUPTED. She was a series regular on CBS’s JUDGING AMY, and has appeared in dozens of other television shows. She is currently reoccurring on the ABC’s FRESH OFF THE BOAT. About TV4 Entertainment: TV4 Entertainment (http://www.tv4ent.com) is an early stage start-up based in Los Angeles that aggregates high-quality video content into a portfolio of genre-specific Broadband Television Networks, and super- distributes those Networks to any Internet-connected device. TV4 Entertainment’s mission is to program your passion with great storytelling on every screen, anywhere. 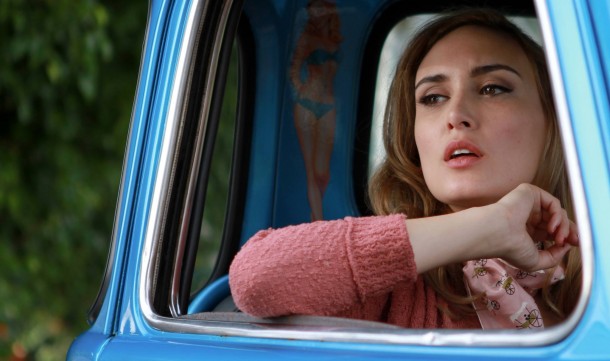