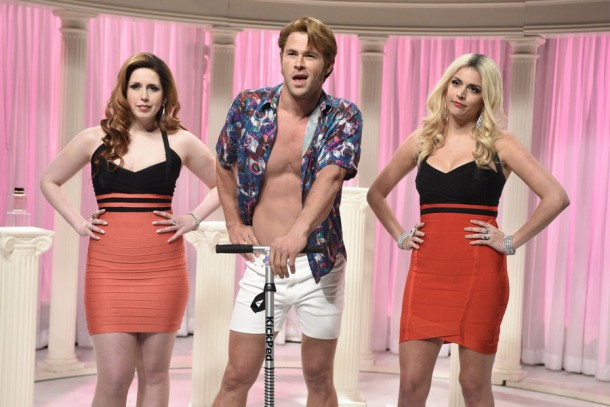 Last night brought Chris Hemsworth to Saturday Night Live as host, and Zac Brown Band as musical guest! Check out all the highlights below, including Chris’ monologue (with cameos by Luke Hemsworth and Liam Hemsworth), Disney Channel’s Brother 2 Brother, The Iggy Azalea Show, an Action News 7 special report with The Avengers, and more.

Chris Hemsworth celebrates hosting SNL with his brothers, Liam, Luke and Callum (Kenan Thompson), and fields questions from the audience.

They said Chris Hemsworth was too tall and too blonde to be an actor but if a jacked Australian with a perfect face can make it, anyone can.

To save themselves, the crew of a spaceship (Chris Hemsworth, Cecily Strong, Kenan Thompson, Sasheer Zamata) must sacrifice their chicken captain.

Things get tense in the house when Eric (Chris Hemsworth) and Chase (Beck Bennett) decide to order dinner together but Brian (Kyle Mooney) wants to cook. 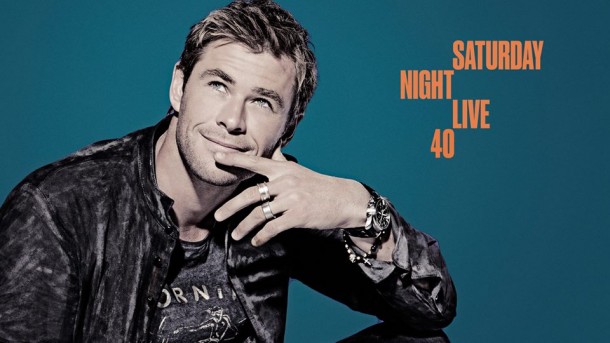