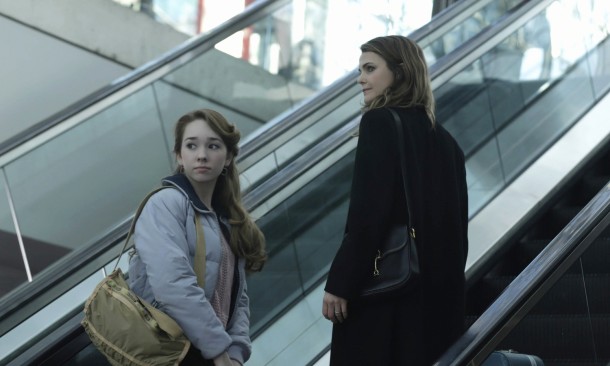 Tonight, there is only one thing that needs to be on your television and that is the season three finale of The Americans. That is all! Seriously, the finale is phenomenal. This season has taken the series to a whole new level, and you are going to be so tremendously happy that it has been renewed for another season. Bring on season four! “March 8, 1983” – Elizabeth and Paige take a trip that lands them in treacherous territory.  After an emotionally charged mission, Philip turns to an unlikely source for solace. Stan’s plan to save Nina culminates in unforeseen ways. Written by Joel Fields and Joe Weisberg; directed by Daniel Sackheim.

Last week, Paige (Holly Taylor) learned that going to a sleep over at Pastor Tim’s (Kelly AuCoin) house without asking is a no-no. Elizabeth (Keri Russell) reminds Paige about the responsibility that comes with the truth. They really should have agreed that they were in witness protection. What if they went with aliens? They could have put a whole new spin on the show with that gem. They need to incorporate that in a dream sequence next season.

Philip (Matthew Rhys) revealing himself to Martha (Alison Wright) was breathtaking. That emotionally charged scene was beautifully shot. You could feel the deep pain in Martha’s tears. What will come of her?

The preview for tonight’s episode is almost as perfect as the episode. “I’m just getting done what I need to get done.” Oh Philip, you are certainly not kidding. This series knows to drag you to the edge of your seat. It also knows how to make you cringe. May I remind you of when they put Annelise (Gillian Alexy) in that suitcase? The cracking of her bones just did me in. 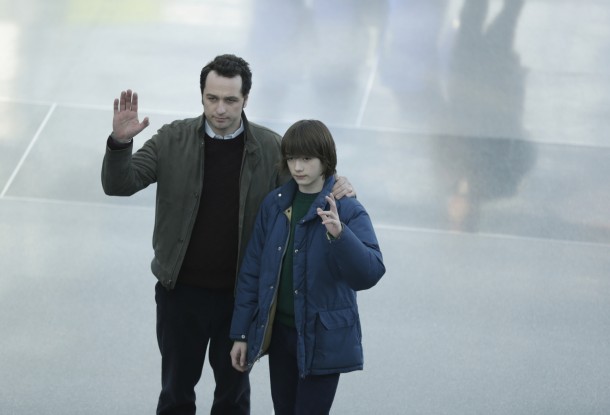 Elizabeth and Paige take a trip to Russia so Elizabeth can see her mother before she passes. Is it just what Paige needed to help her connect? It’s definitely an emotional journey. 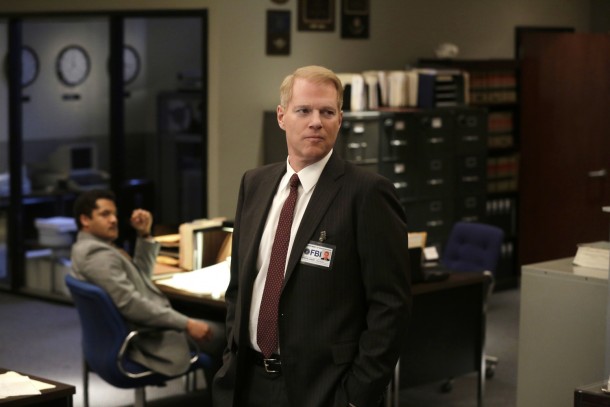 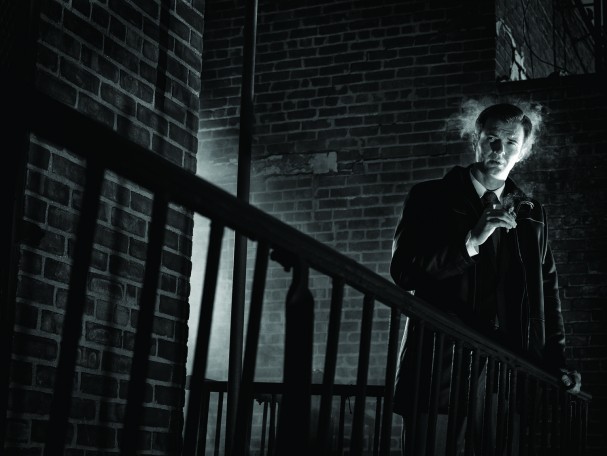 When Oleg (Costa Ronin) is in a meeting, you can see his wheels turning. Will Stan and Oleg be able to help Nina? There is something very exciting about those two working together this season. Oleg proved earlier that he really knows how to throw a punch.

Gabriel (Frank Langella) and Philip don’t see eye to eye and Gabriel tells him exactly how he feels. You do have to feel for Philip. Frank has such a great voice. I can never get enough of him with Johnny Depp in The Ninth Gate. Johnny Depp needs to start making good movies again.

How far do you think Nina is going to be able to get with Anton (Michael Aronov)? He does give her some pointers. It didn’t take her long to get her cellmate to open up to her. It’s been a sad season for Nina. I miss her gorgeous wardrobe from last season. Prison chic just doesn’t suit her.

While Philip is continuing on, he runs into someone and wants his actions to be kept confidential. Will he agree to what is being asked of him? Oh, if they only knew. It’s a great moment. 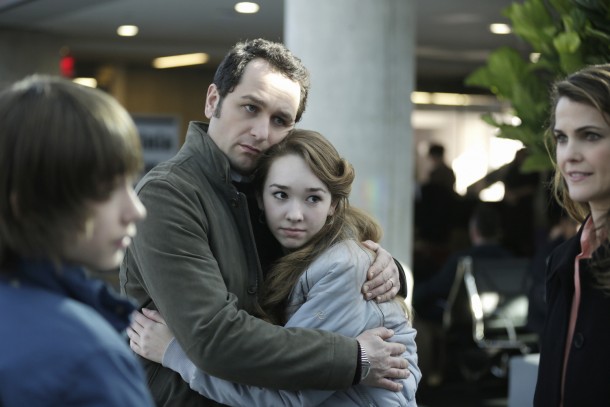 This finale is perfection. You are going to be counting down the days until the fourth season premiere. Do not miss the return of the floppy disk, tonight on The Americans.

'The Bridge' preview clip and go Beyond The Bridge with Matthew Lillard
'The Guest Book' is set to premiere Aug. 3 on TBS
'Fargo' preview and behind-the-scenes clips