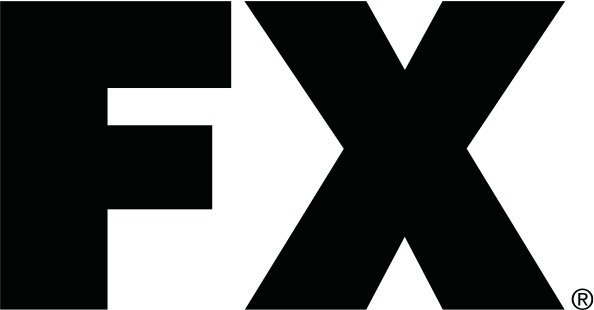 FX Networks has ordered the drama pilot Snowfall from award-winning filmmaker John Singleton, it was announced today by Nick Grad and Eric Schrier, Presidents of Original Programming, FX Networks and FX Productions. Singleton will direct the pilot based on a script he co-wrote with Eric Amadio. Production will begin this summer.  Dave Andron (Justified) will serve as an Executive Producer.

Los Angeles 1981. A storm is coming and its name is cocaine. Snowfall is a one-hour drama set against the infancy of the crack cocaine epidemic and its ultimate radical impact on the culture as we know it. The story follows three characters on a violent collision course: Franklin Saint, young street entrepreneur on a quest for power; Gustavo Zapata, a Mexican wrestler turned gangster in search of his American dream; and Logan Miller, a prominent family’s “black sheep” desperate to escape his father’s shadow.

“Snowfall takes us on a wild ride through one of LA’s most fascinating cultural and social periods, and no one can tell this story better than John Singleton,” said Schrier. “The pilot script by John and Eric brilliantly depicts the era through the story of three captivating characters, and we can’t wait to see John’s execution of it.”

“I have always been fascinated with that volatile moment in time before crack changed everything,” said Singleton. “It’s a tense, insane and sexy era that touched every aspect of our culture. I couldn’t have better partners for this journey.”

Singleton (Boyz n the Hood, Four Brothers, 2 Fast 2 Furious), who received two Academy Award® nominations for Boyz n the Hood, will Executive Produce, along with Andron, Academy Award® nominee Michael London of Groundswell Productions (Sideways, House of Sand and Fog, Thirteen), Amadio (Stuntmen, After Sex), and Trevor Engelson (Remember Me, All About Steve) of Underground. The pilot is being produced by FX Productions.

FX Networks, a business unit of 21st Century Fox, is comprised of the networks FX, FXX and FXM and the video on-demand app FXNOW. FX, the flagship general entertainment basic cable channel, launched in June of 1994 and is carried in 95 million homes. The diverse schedule features a growing roster of critically-acclaimed and award-winning hit dramas series, including The Americans, Tyrant, The Strain and the upcoming Taboo; the critically-acclaimed miniseries American Horror Story, Fargo and the upcoming miniseries American Crime Story; acclaimed hit comedy series including the award-winning Louie, Archer, Married, The Comedians and the upcoming Sex&Drugs&Rock&Roll and Baskets. FX’s roster of acquired hit series includes Two and a Half Men, In Living Color and Mike & Molly. FXM (formerly Fox Movie Channel) was launched in October of 1994 and is now carried in 53 million homes. Its schedule features classic films during the day (FXM Retro), and contemporary box office hits and acclaimed, award-winning films in the evening, as well as short-form award-winning original programming. FXX, the newest network, launched in September 2013 and is carried in more than 77 million homes.  Geared towards a young adult audience, the schedule features original series, movies, and acquired series. The channel is anchored by the acclaimed hit comedies It’s Always Sunny in Philadelphia, The League, You’re the Worst, Man Seeking Woman and the upcoming The Untitled Tracy Morgan Project (TBD). FXX is also the exclusive cable home to The Simpsons, the longest-running comedy in TV history.