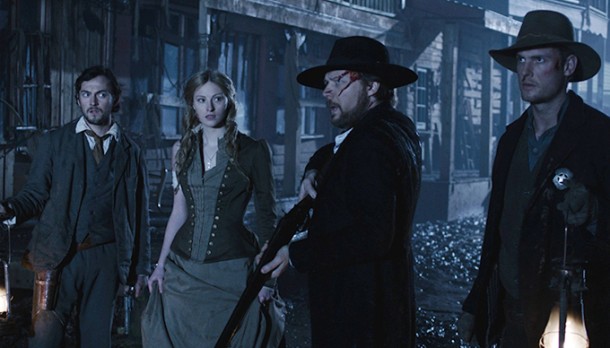 The old west howls when a town is overtaken by skinwalkers. Knowing they’ve got to combine forces if they want to survive the night, the passengers of a stagecoach unite with a heroic gunslinger and a couple of outlaws to battle the beastly enemy under the blood moon.

Only the second ever western to be filmed in the UK, the award-winning film stars The Woman in Black’s Shaun Dooley, George Blagden (TVs Vikings), Anna Skellern (The Descent II) and Corey Johnson (Captain Phillips).  Jeremy Wooding directs from an Alan Wightman script.

A festival favorite (Blood Moon premiered at FrightFest and has since gone on to play in no less than another half-a-dozen high-profile film festivals),  Blood Moon is both a unique twist on the werewolf film and a riveting update on the classic western. 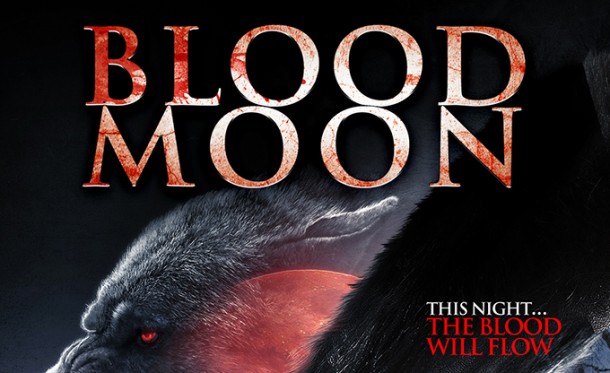