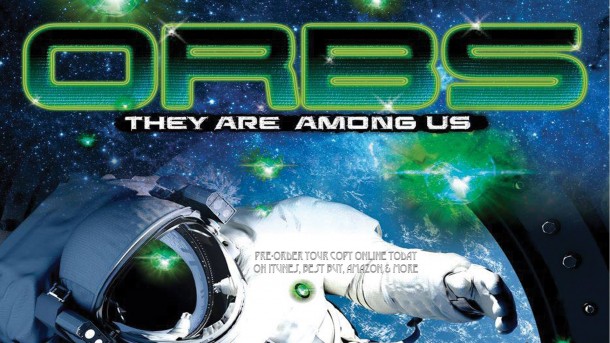 May 11th, 1977, NASA launched their last Apollo Mission, Apollo 21. What was discovered has never been publicly acknowledged and is believed to be one of the

biggest Government cover-ups in history. Did the men on this mission experience an Alien encounter Now 37 years later, Wilbur, one of the former astronauts who
led Apollo 21, is haunted by the memories of what he witnessed.

Starring: Christy Johnson, Patrick G. Keenan and David Joy
Director: Jesse Knight
Producers: Matt Cloude, Jaysen Buterin
Director of Photography: Jason Ledford
Music by: Cutshawkane
“Orbs: They Are Among Us” came into being as an idea several years ago, and through careful germination of thought to footage to final cut it sold and now I can share my concoction of extraterrestrial dreams and paranormal experiences with the rest of the world. I can’t wait for the “Orbs: They Are Among Us” release on October 27th 2015. It is currently up for pre-order on iTunes, Amazon, Best Buy and several other online stores. –Jesse Knight, Director