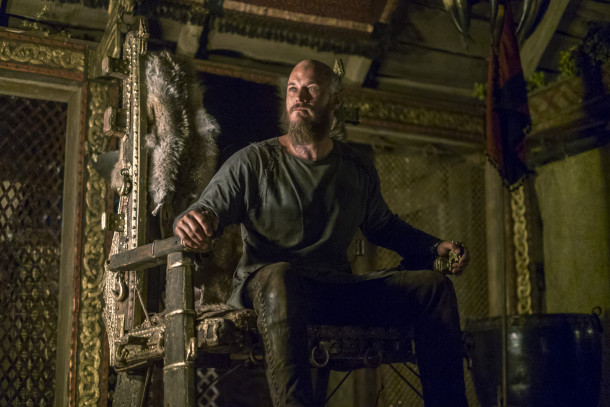 Ragnar sees that Floki faces devastating punishment for the murder of Athelstan, but as Floki remains a prisoner, a mysterious visitor to Ragnar counsels mercy. Intrigue prevails at the French Court as Rollo finds an unlikely ally in Count Odo, but can’t escape the contempt of his new bride. Bjorn must fight a brutal opponent in the wilderness but will he survive the threat that Erlendur and Kalf are sending his way?