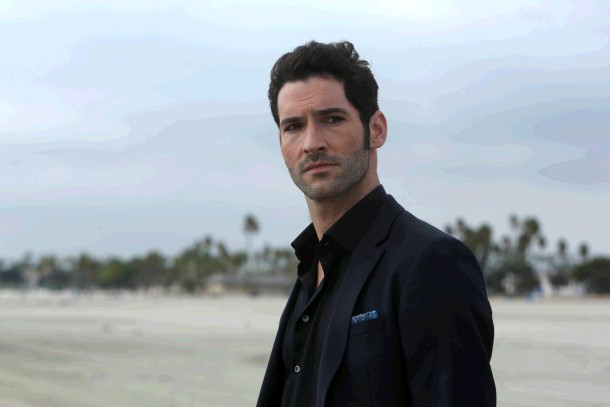 “We knew we had something special with LUCIFER, from the engaging performances of Tom, Lauren and the rest of the charismatic cast, to Len Wiseman’s visually stunning look of the show and the amazing storytelling savvy of the Bruckheimer team,” said Madden. “With ROSEWOOD, creator Todd Harthan has put a fresh, playful spin on the procedural format, infusing it with wit and warmth, while Morris, Jaina and the show’s gifted supporting cast have turned in fantastic performances. We look forward to two stand-out sophomore seasons from both series.”

In the next all-new episode of LUCIFER, “St. Lucifer,” airing Monday, April 11 (9:01-10:00 PM ET/PT) on FOX, when philanthropist Tim Dunlear is found dead, Lucifer (Tom Ellis) explores his good side by becoming a benefactor for Tim’s glitzy Los Angeles charity. 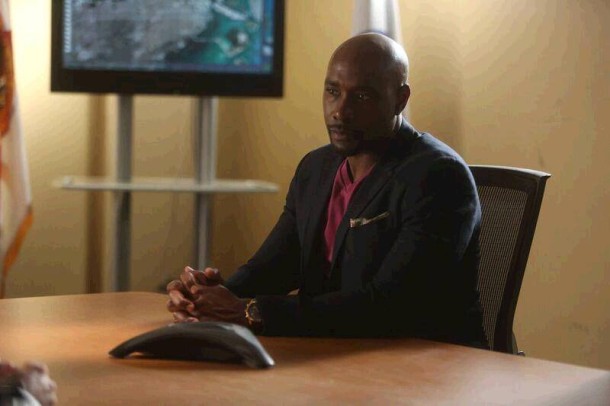 In the next all-new episode of ROSEWOOD, “Dead Drops & Disentanglement,” airing Wednesday, April 13 (8:00-9:00 PM ET/PT), Rosewood (Morris Chestnut) investigates the suspicious death of a man with medical issues similar to his own and adding to his stress, he finds himself trapped between Donna (Lorraine Toussaint) and his girlfriend/cardiologist, Dr. Erica Kincaid (guest star Joy Bryant), and their dueling opinions over what’s best for Rosewood – medically and personally.

LUCIFER is produced by Warner Bros. Television, in association with Jerry Bruckheimer Television. The series is based on characters created by Neil Gaiman, Sam Kieth and Mike Dringenberg for DC Entertainment’s Vertigo imprint. Tom Kapinos (“Californication”) wrote and executive-produced the pilot. The series is executive-produced by Jerry Bruckheimer, Jonathan Littman, Ildy Modrovich and Joe Henderson. Len Wiseman serves as director and executive producer. Kapinos serves as executive consultant on the series. “Like” LUCIFER on Facebook at facebook.com/LuciferonFOX. Follow the series on Twitter @LuciferonFOX and join the conversation using #Lucifer. Check out photos and videos on Instagram @LuciferonFOX.

ROSEWOOD is from Temple Hill in association with 20th Century Fox Television. The series was created by Todd Harthan. The series is executive-produced by Harthan, Wyck Godfrey and Marty Bowen. Richard Shepard served as director and executive producer on the pilot. “Like” ROSEWOOD on Facebook atfacebook.com/RosewoodFOX . Follow the series on Twitter @RosewoodFOX and join the discussion using #Rosewood. See photos and videos on Instagram by following @RosewoodFOX.

All episodes of LUCIFER and ROSEWOOD are available on FOX NOW, Hulu and Fox On Demand. To learn more about FOX NOW, please visitwww.foxnow.com.