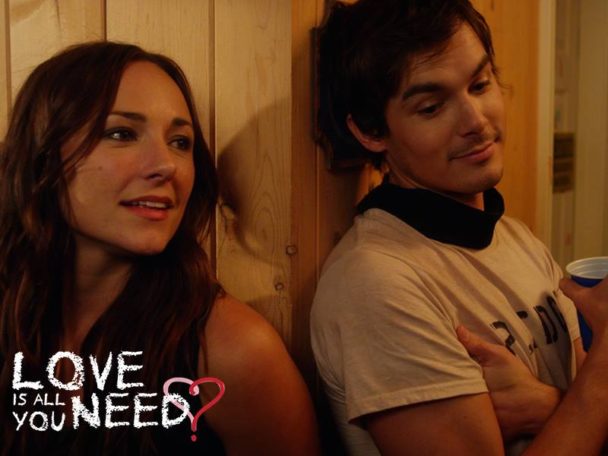 Love Is All You Need? is football love story set in a world where the social norm is reversed: homosexuality is mainstream and heterosexuality is taboo. A small Indiana town is rocked to its core when Jude, (Briana Evigan) the star quarterback of the local university strikes up a forbidden love affair with Ryan, (Tyler Blackburn) a sports journalism major. 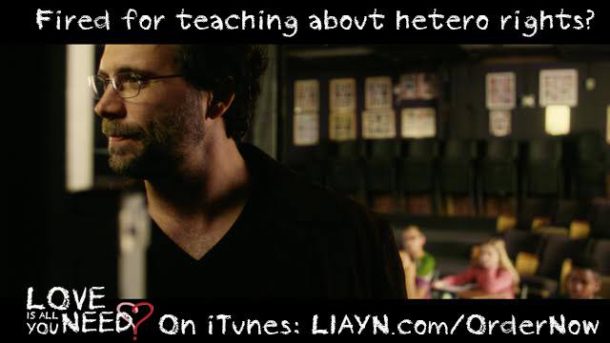 When the couple is outed by Jude’s girlfriend (Emily Osment) the community’s powerful religious leader (Elisabeth Röhm) begins a vitriolic crusade from the pulpit against all heterosexuals setting off a series of catastrophic events in lives of an 11 year old girl (Kyla Kenedy), experiencing her first crush on a boy and a teacher (Jeremy Sisto) who tries to teach his students about tolerance. 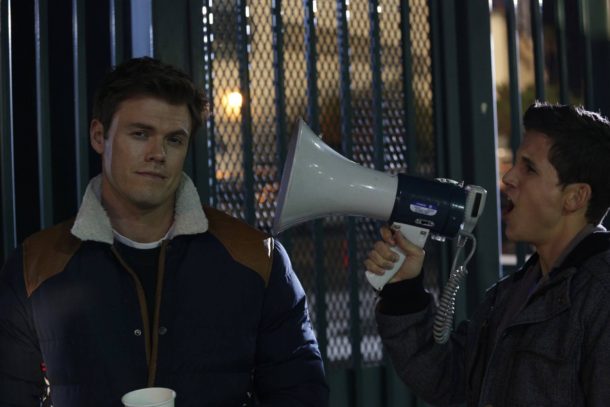 Photos, video, press release: Love Is All You Need?