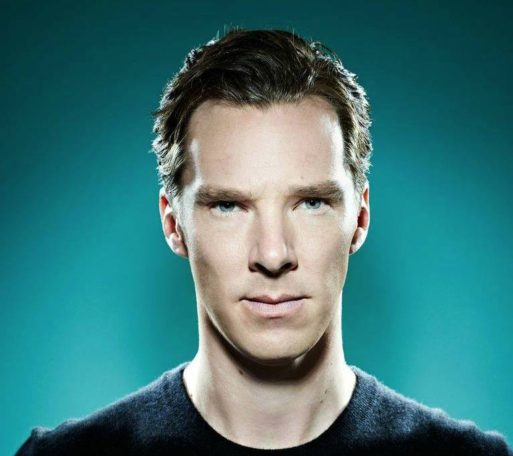 Today, Showtime Networks announced the pickup of the five-part limited series MELROSE, starring and executive produced by Oscar® nominee and Emmy® winner Benedict Cumberbatch (The Imitation Game, Sherlock). BAFTA Award nominee David Nicholls (Far From the Madding Crowd, One Day) is writing all five episodes of the television adaptation. Based on the acclaimed Patrick Melrose series of semi-autobiographical novels written by Edward St. Aubyn, MELROSE hilariously skewers the upper class as it tracks the protagonist’s harrowing odyssey from a deeply traumatic childhood through adult substance abuse and, ultimately, toward recovery. A co-production between SHOWTIME and Sky Atlantic, the limited series will begin shooting in New York, London and the South of France in August. The announcement was made today by David Nevins, President and CEO, Showtime Networks Inc.

In a tour de force role, Cumberbatch will play Melrose, an aristocratic and outrageously funny  playboy who struggles to overcome the damage inflicted by a horribly abusive father and the mother who tacitly condoned the behavior. Asked in 2013 if he could play any literary character ever, Cumberbatch shared in a Reddit Q&A that it would be Patrick Melrose. The limited series will be a true television saga, both gripping and humorous from Nicholls’ adaptation, with a dramatic sweep that encompasses the South of France in the 1960s, New York in the 1980s and Britain in the early 2000’s. MELROSE will devote one hour to each of the five novels, with each episode set over the course of a few intense days in the life of the protagonist.

“We are delighted to be part of this incredible series,” said Benedict Cumberbatch and Adam Ackland. “We have been huge fans of these books for many years and David Nicholls adaptations are extraordinary.”

“I’ve been a huge admirer of Edward St Aubyn’s novels for years, and can’t wait to bring these dark, witty, brilliant books to the screen,” said David Nicholls. “Benedict is the perfect Patrick Melrose.”

Said Horovitz and Jackson, “Edward St. Aubyn’s book series is one of the great works of fiction of the last thirty years. It’s a privilege to bring them to television with the person who was born to play this remarkable, compelling character.”

Cumberbatch has been nominated for four Primetime Emmy Awards and a Golden Globe for his role as “Sherlock Holmes” in Sherlock, winning the honor in 2014. He also received Oscar, Golden Globe, BAFTA, British Independent Film Award and Screen Actors Guild® Award nominations in 2015 for The Imitation Game. Cumberbatch’s other top roles include Tinker Tailor Soldier Spy, Star Trek Into Darkness, 12 Years a Slave, The Fifth Estate, August: Osage County and Doctor Strange. In 2015, he played the title role in William Shakespeare’s Hamlet at the Barbican Theatre.

Showtime Networks Inc. (SNI), a wholly-owned subsidiary of CBS Corporation, owns and operates the premium television networks SHOWTIME®, THE MOVIE CHANNEL™ and FLIX®, and also offers SHOWTIME ON DEMAND®, THE MOVIE CHANNEL™ ON DEMAND and FLIX ON DEMAND®, and the network’s authentication service SHOWTIME ANYTIME®. Showtime Digital Inc., a wholly-owned subsidiary of SNI, operates the stand-alone streaming service SHOWTIME®. SHOWTIME is currently available to subscribers via cable, DBS and telco providers, and as a stand-alone streaming service through Apple®, Roku®, Amazon and Google. Consumers can also subscribe to SHOWTIME via Hulu, Sony PlayStation™ Vue and Amazon Channels. SNI also manages Smithsonian Networks™, a joint venture between SNI and the Smithsonian Institution, which offers Smithsonian Channel™, and offers Smithsonian Earth™ through SN Digital LLC. SNI markets and distributes sports and entertainment events for exhibition to subscribers on a pay-per-view basis through SHOWTIME PPV. For more information, go to www.SHO.com.