TOUR DE PHARMACY:  In 1982, during a dark and fictitious time in cycling history, the sport’s most venerable, time-honored race was marred by the doping of virtually all of its competitors. Riddled with nefarious characters, that year’s competition was a hornet’s nest of moral depravity. Through the perspective of five riders, TOUR DE PHARMACY gives an inside look into the grim realities of the darkest event in a sport notoriously tainted by controversy.

Starring and executive produced by Andy Samberg (“Brooklyn Nine-Nine”; HBO’s “7 Days In Hell”), and written and executive produced by Murray Miller (“King of the Hill”; HBO’s “Girls”), this fictional, none-too-serious look at that sordid event debuts SATURDAY, JULY 8 (10:00-10:50 p.m. ET/PT), exclusively on HBO. The special will also be available on HBO NOW, HBO GO, HBO On Demand and affiliate portals.

TOUR DE PHARMACY marks Samberg and Miller’s second collaboration for HBO under their Legends of Sport banner, following the 2015 mockumentary “7 Days In Hell,” which was called a “bawdy, outlandish skewering of tennis” by the New York Times, and “strange and splendid” by the Los Angeles Times. 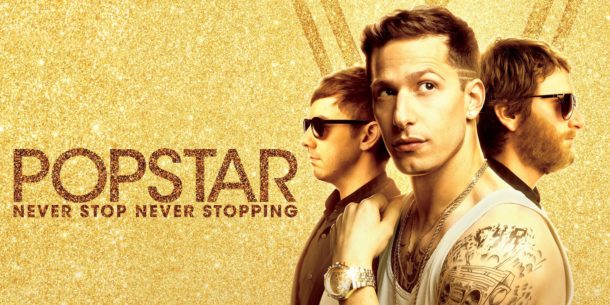