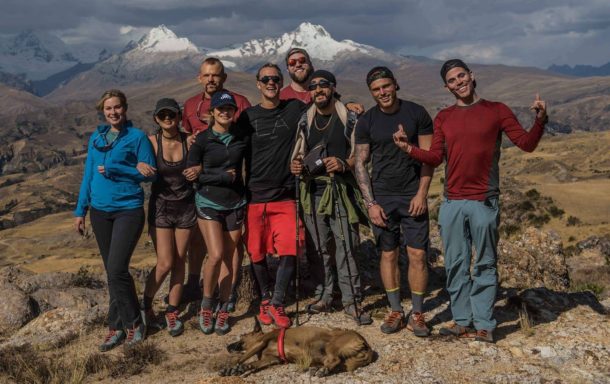 In ULTIMATE EXPEDITION, Mount Tocllaraju is not the only mountain the cast is trying to conquer. Each climber has a personal challenge they are hoping to summit. Some are chasing dreams, some are redefining themselves, and some are looking for a spiritual awakening. They will experience elation, anger, and even a bit of comedy, on their way to finding joy as they work to overcome personal obstacles. This expedition is a rare opportunity to isolate themselves from the daily stress of the modern world – and prove that nothing is impossible. The full cast includes Jukka Hilden, Gus Kenworthy, Chuck Liddell, Steve-O, SSSniperwolf, Furious Pete, Jus Reign, Nikki Baker, and Chachi Gonzales.