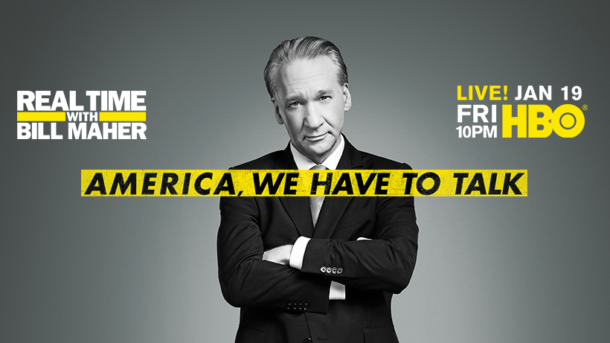 Maher headlined his first special on the network in 1989 and has starred in ten HBO solo specials to date. He is also an executive producer of the innovative news magazine show “VICE,” which returns for its sixth season later this year on HBO.