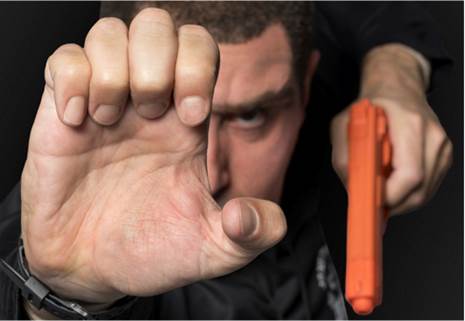 SHOWTIME has debuted a first look at WHO IS AMERICA?, Sacha Baron Cohen’s comedy series, featuring his first new characters in 15 years, which are so believably performed that they can exist in the real world. Famous for creating a roster of iconic moments and incendiary characters, Baron Cohen returns to series television in the genre he created first in Da Ali G Show, and then turned into worldwide hit movies with the Golden Globe® winning and Academy Award® nominated Borat, and Brüno. WHO IS AMERICA? will explore the diverse individuals who populate our unique nation and features Baron Cohen experimenting in the playground of 2018 America. Baron Cohen wrote and directed the seven-episode half-hour series that has been in the works over the past year.

The first episode is currently available on the SHOWTIME streaming service, SHOWTIME ON DEMAND® and the network’s authentication service SHOWTIME ANYTIME®, and will premiere on air tonight at 10 p.m. ET/PT. Subsequent episodes will air on Sundays at 10 p.m. ET/PT.