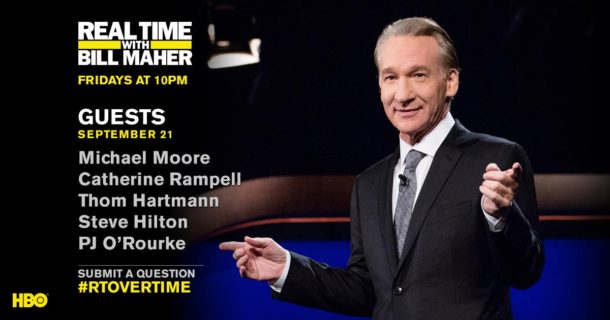 'Curb Your Enthusiasm' to return for tenth season on HBO
HBO Films’ 'Deadwood' debuts May 31
MEL BROOKS UNWRAPPED, a look back at comedy icon Mel Brooks’ legendary career in film and television...