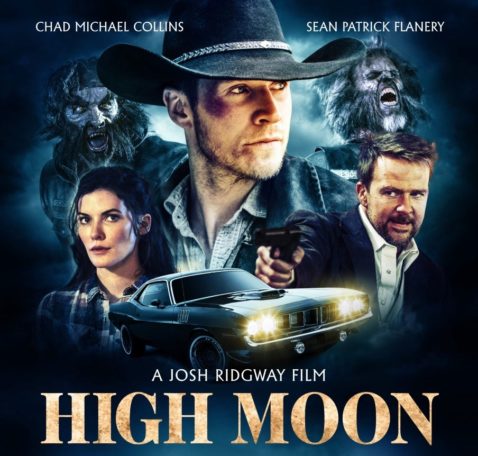 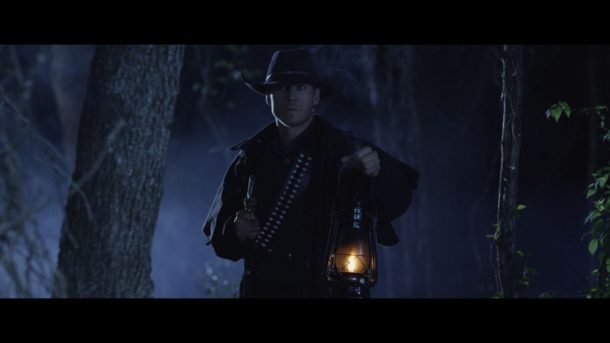 Chad  Michael Collins (Sony Pictures’ SNIPER franchise) stars as Colt, a monster hunter from the mid-1800s who made it his mission to vanquish every living “howler” after a band of such lycanthropes murdered his wife. After fulfilling his quest for vengeance, ‘Colt’ gladly accepts the embrace of death. But it seems fate has other ideas, as he finds himself very much alive in the present day, where he learns that the arch-nemesis who slaughtered his family is also resurrected: Willie Price (Tom Zembrod) and his gang of outlaws.

His life restored and his mission renewed, Colt hunts down his foes as they ravage a small town, crossing paths with a beautiful widow (Chelsea Edmundson), a skeptical sheriff (Matthew Tompkins), and a morally bankrupt mayor (Sean Patrick Flanery) as he navigates a completely changed modern world in his pursuit.