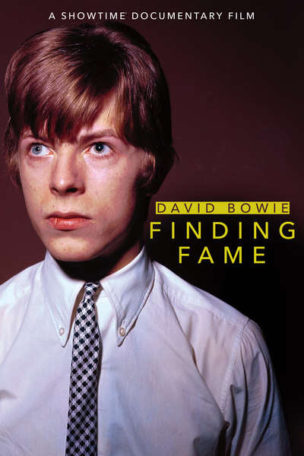 David Bowie: Finding Fame premieres Friday, August 9 at 9/10c on Showtime. The formative years of Bowie that led to him becoming a global icon. David Bowie’s death in January 2016 felt like a major milestone. He was one of the most influential music artists of his generation, but Bowie before the creation of Ziggy Stardust, the alter ego that made him famous, remains largely unknown. This film follows five years of his early career, from the late 1960s through to the on-stage death of Ziggy Stardust in 1973. It shows how many of the ideas that originated during these early years and features never seen before archive interviews with some of Bowie’s earliest collaborators.