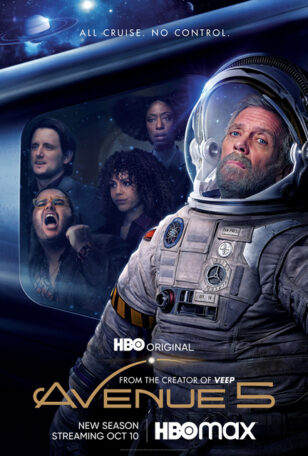 Created by two-time Emmy® winner Armando Iannucci (HBO’s “Veep),” the eight-episode second season of AVENUE 5 debuts MONDAY, OCTOBER 10 (10:00-10:30 p.m. ET/PT) on HBO and will be available to stream on HBO Max. The comedy series is set 40 years in the future when traveling the solar system […] 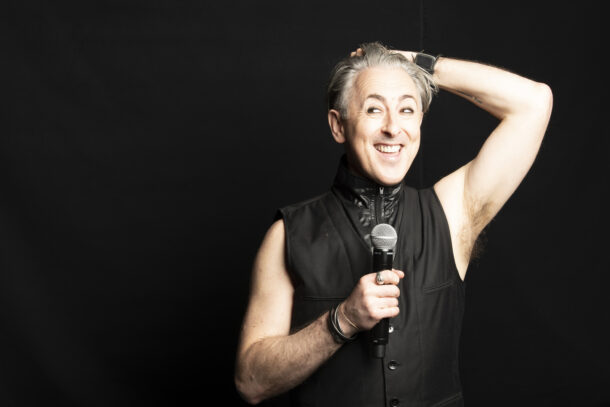 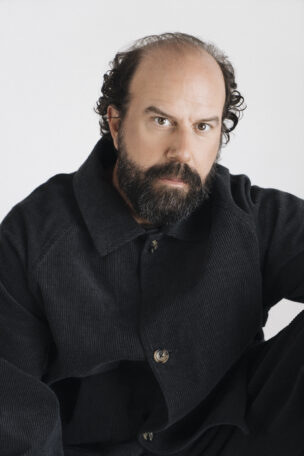 SHOWTIME announced today that the network has ordered the half-hour comedy series ENTITLED, starring Brett Gelman (Stranger Things, Fleabag) and created by Matt Morgan (Mister Winner, The Mimic), who will both executive produce. The series is co-produced by SHOWTIME and Channel 4 in the UK, in association with All3Media International.Harry Williams, Jack Williams and Sarah Hammond of […] 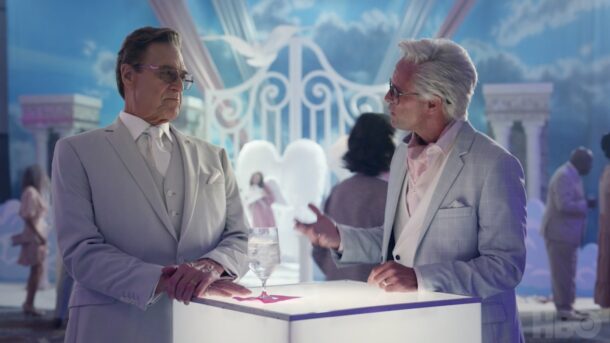 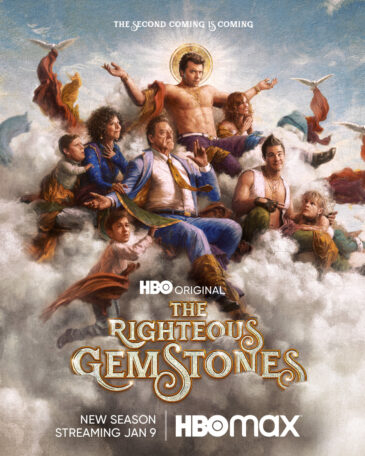 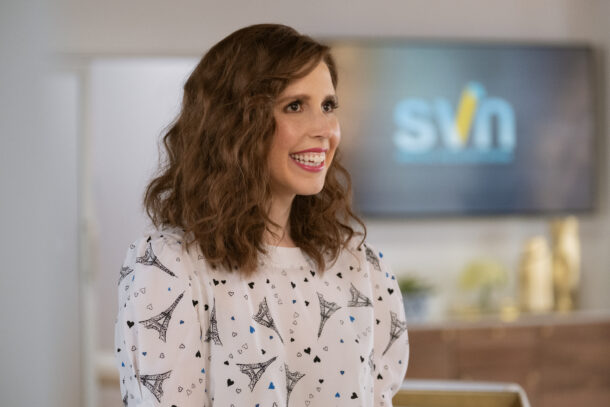 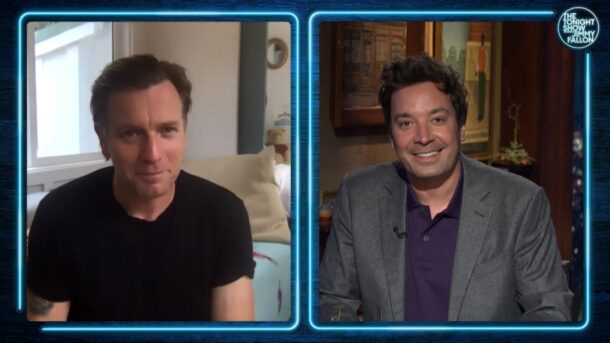 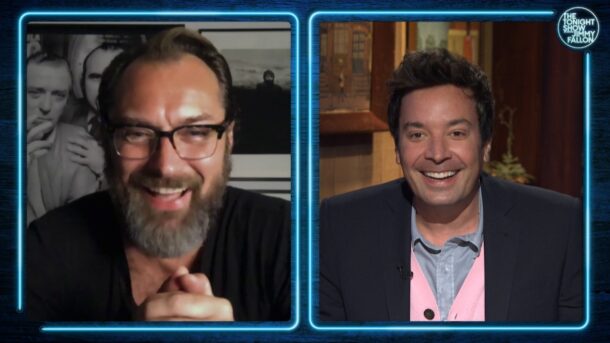 Check out some highlights from Monday’s new episode of The Tonight Show Starring Jimmy Fallon. On the show, Jimmy welcomed Jude Law, Maya Erskine and Anna Konkle, and a musical performance by Summer Walker.