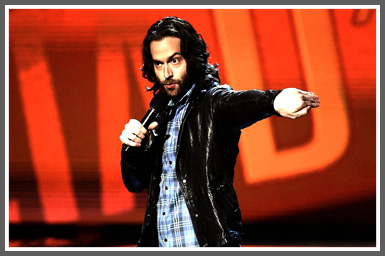 I spoke with CHRIS D’ELIA about his COMEDY CENTRAL Special that is premiering Friday, February 4, about STANKOWSKI from GLORY DAZE and so much more. What a pleasure it was to speak with him and honestly, I didn’t know what to expect but he was incredible. I love his stand-up […] 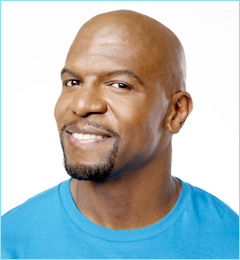 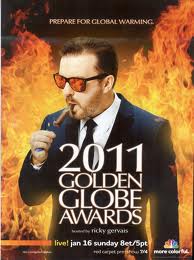 RICKY GERVAIS speaks with us about his GOLDEN GLOBE AWARDS hosting duties, “The Office”, “The Ricky Gervais Show” and much more. I’ve always been a fan of Ricky’s work and I loved him as Dr. Ben in “Louie” this season. Ricky is such an amazing person and I am looking […] 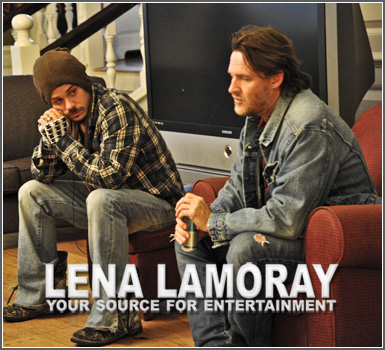 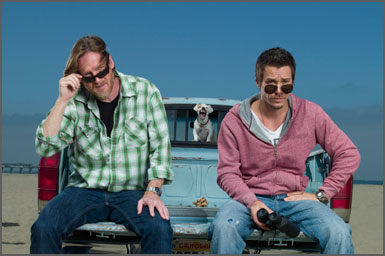 DONAL LOGUE stars as Hank Dolworth in TERRIERS, FX’s newest series about a private investigating team consisting of Hank and Britt played by Michael Raymond-James. TERRIERS had me hooked on the pilot episode and four more episodes into the series and it is even more remarkable. I love this show […] 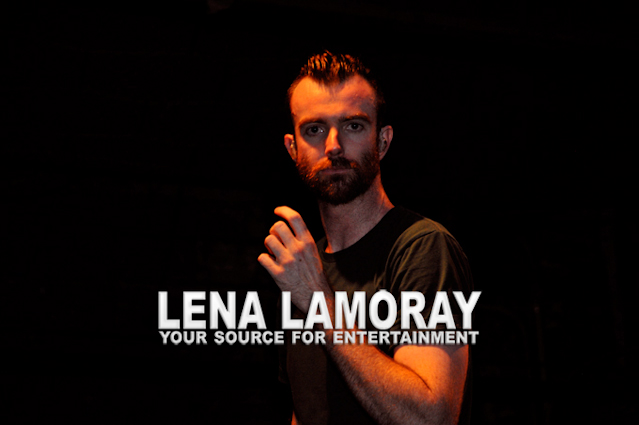 I got a chance to speak with the lovely Ian Kenny from my favorite Australian band Karnivool. Karnivool is touring the US right now so go out and see them! I thought I was going to have to wait a couple of years to see them live again but luckily, […] 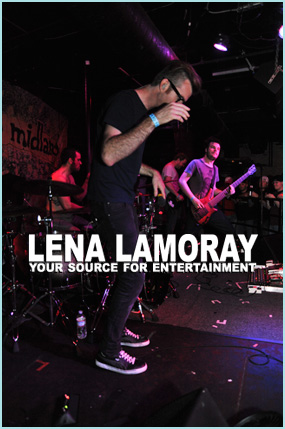 WOW, is the best way to describe seeing Karnivool live! They took a small club and made it feel like an arena and I mean that in a good way. They sounded stupendous and the personalities and stage presence of all the members was just perfect. Karnivool has the right […]