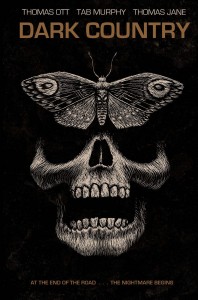 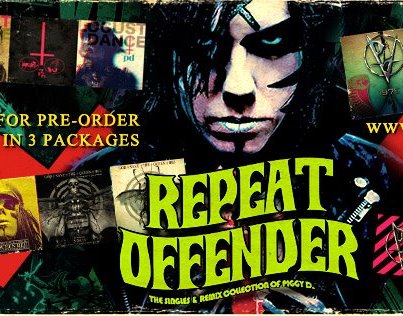 Here it is PD fans! The long-waited CD version of all the digital singles and previously unheard super-dirty remixes! Get your Limited Edition/ Hand Numbered version here! Get your pre-order in now, they will go fast! **Please note: Due to the graphic nature of this album’s cover, we will not […] 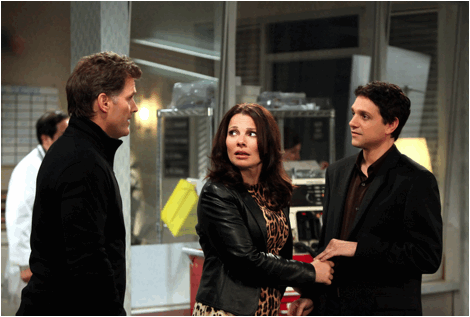 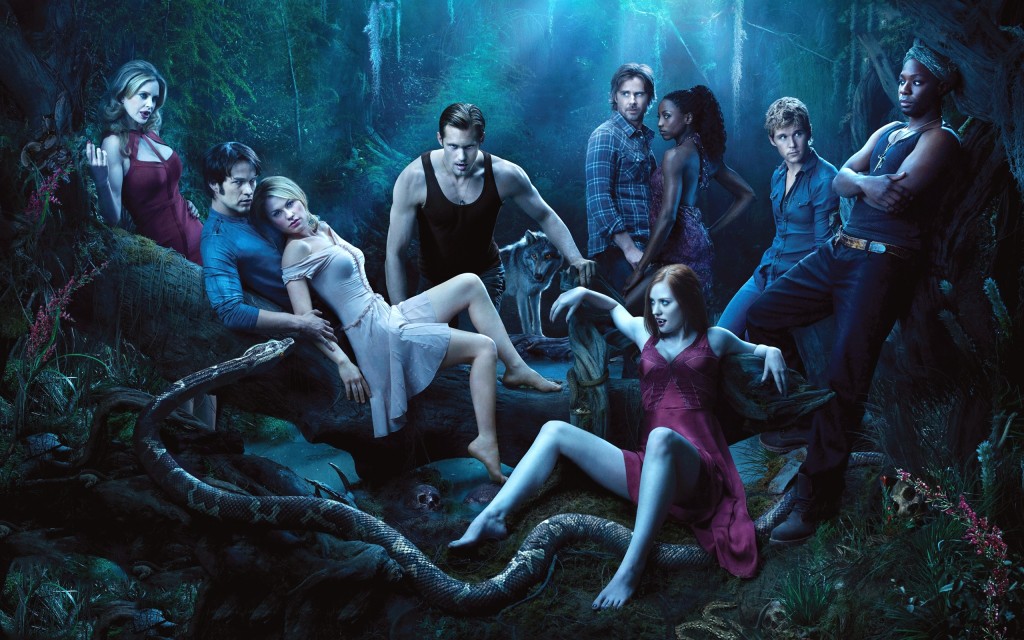 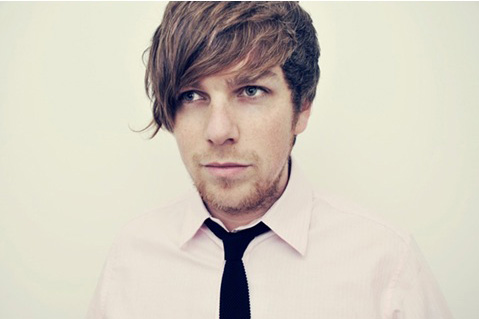 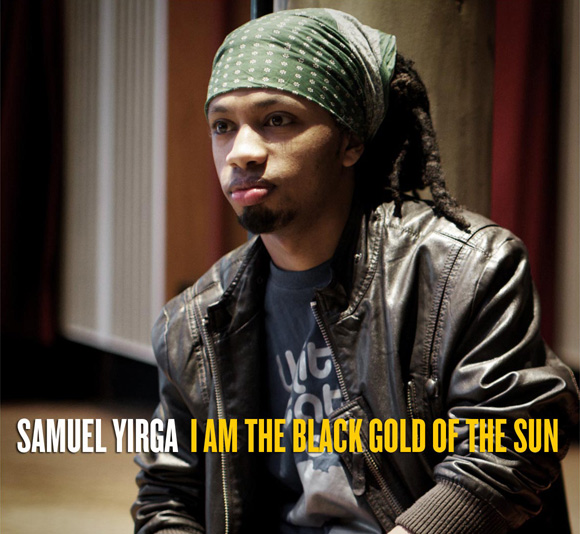 As the temperatures soar this is the perfect song for a summer’s day. Listen to Samuel Yirga‘s fantastic interpretation of the 1970s psychedelic soul classic ‘I Am The Black Gold Of The Sun’ along with friends The Creole Choir of Cuba and Nicolette. The track is taken from Samuel Yirga’s forthcoming debut album ‘Guzo’ released […] 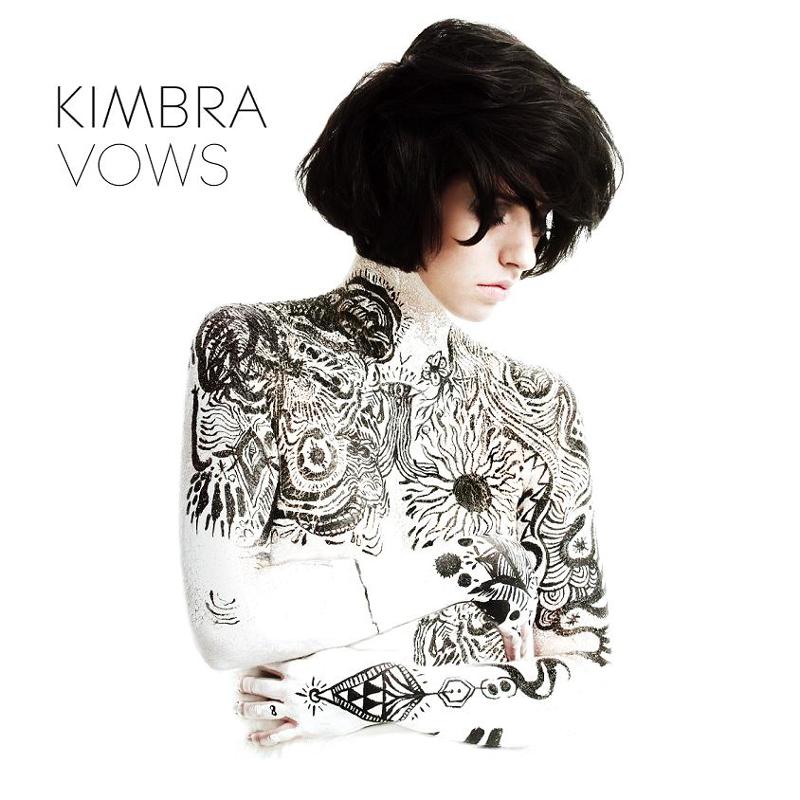 International newcomer Kimbra’s VOWS debuts at # 14 on the Billboard Top 200 Charts with 21,665 albums sold. The album, released in the US on May 22, has received overwhelming critical acclaim: “Fresh and surprising… She’s still somebody you’ll want to know. A” –  Entertainment Weekly   “Vows gives R&B a wacky […] 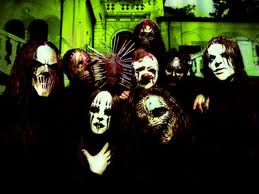 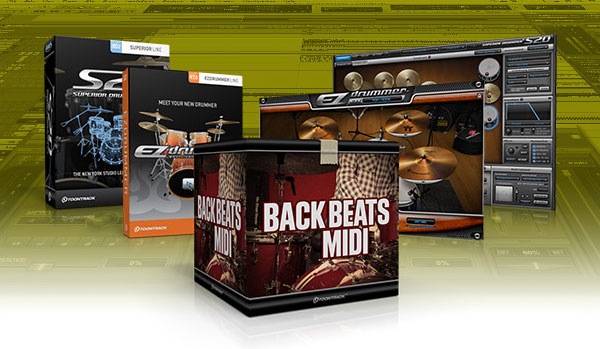 BACKBEATS MIDI “I based this pack purely on what I think a songwriter might need when coming up with a new song. Solid grooves, strong backbeats and a nice flow without getting in the way”, says session drummer and Austin, TX native Stephen Belans. • More than 500 individually played […]

GARBAGE UNVEIL “BLOOD FOR POPPIES”   DEBUT SINGLE FROM FORTHCOMING  NOT YOUR KIND OF PEOPLE AVAILABLE FOR FREE DOWNLOAD FOR ONE WEEK ON WWW.GARBAGE.COM   “BLOOD FOR POPPIES” TO BE RELEASED ON LIMITED EDITION, WHITE VINYL 7-INCH FOR RECORD STORE DAY   LOS ANGELES, CA – March 19, 2012 – […]