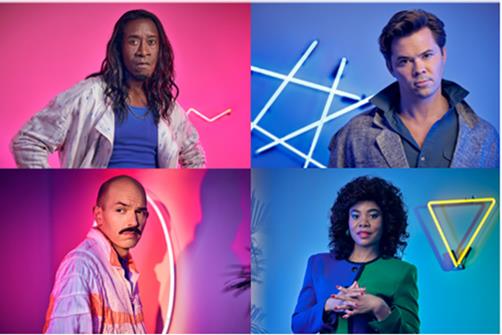 SHOWTIME has announced that the ten-episode second season of its acclaimed comedy series BLACK MONDAY will debut with back-to-back episodes each week beginning on Sunday, March 15th from 10 to 11 p.m. ET/PT. The series is executive produced by Emmy® nominee and Golden Globe Award winner Don Cheadle, who stars […] 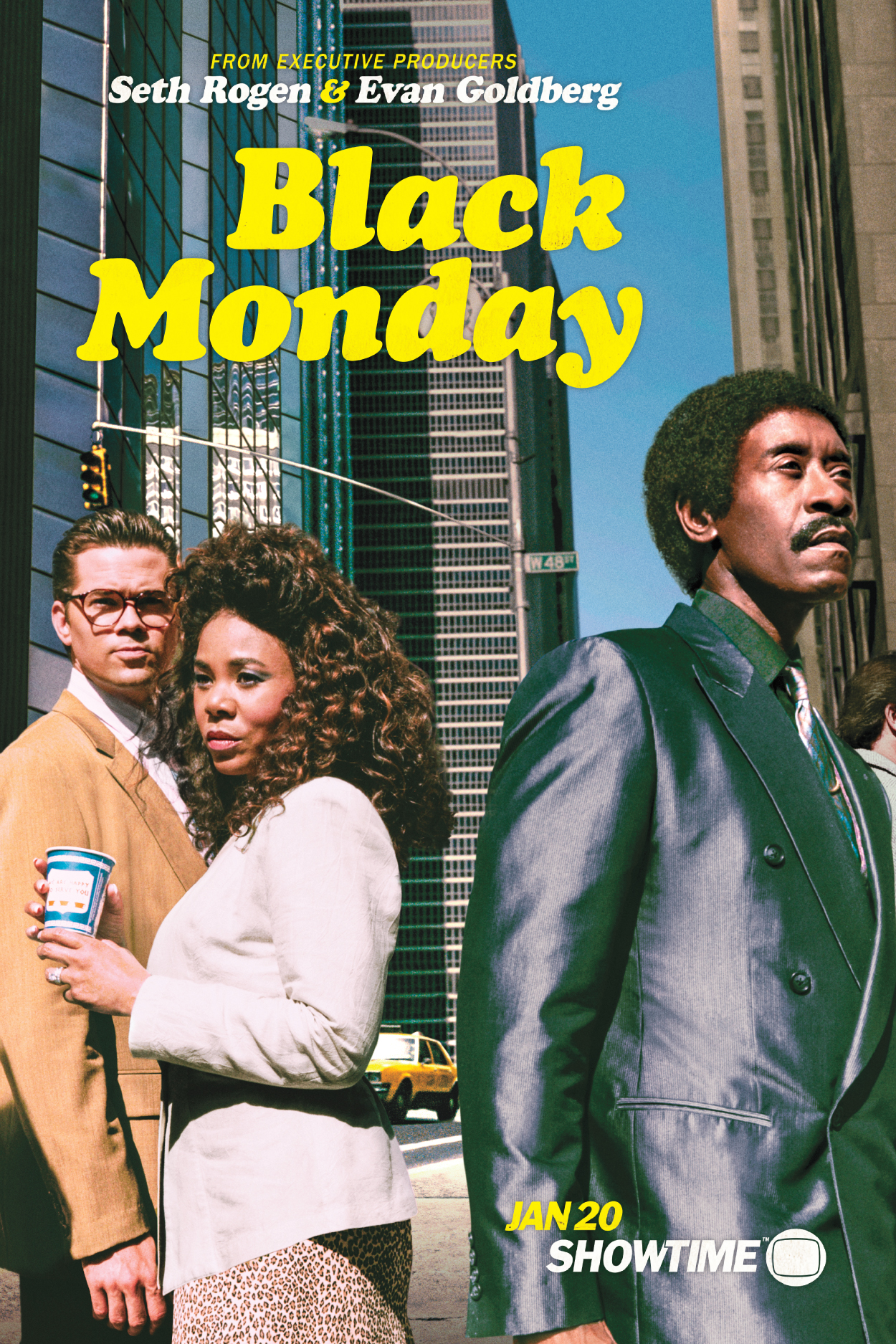 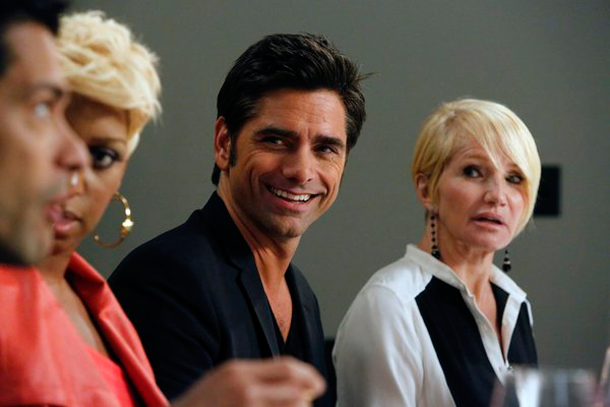