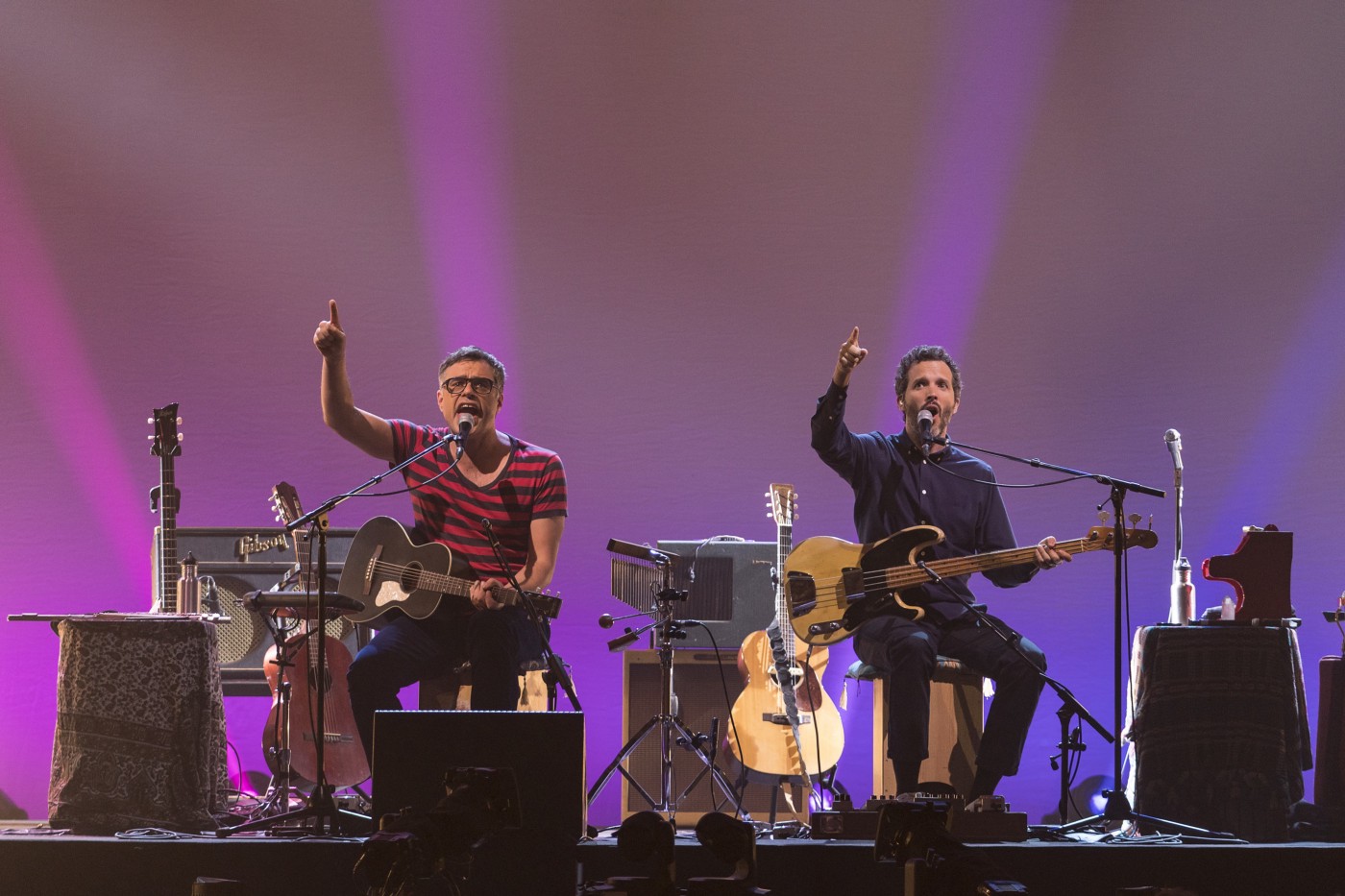 Flight of the Conchords: Live at the London Apollo debuts Oct. 6 on HBO

FLIGHT OF THE CONCHORDS: LIVE AT THE LONDON APOLLO will debut SATURDAY, OCT. 6 at 10:00 p.m. (ET/PT), exclusively on HBO. Taped before a sold-out audience at the Eventim Apollo in London, musical comedians Bret McKenzie and Jemaine Clement return to HBO to perform their classics and new original songs […] 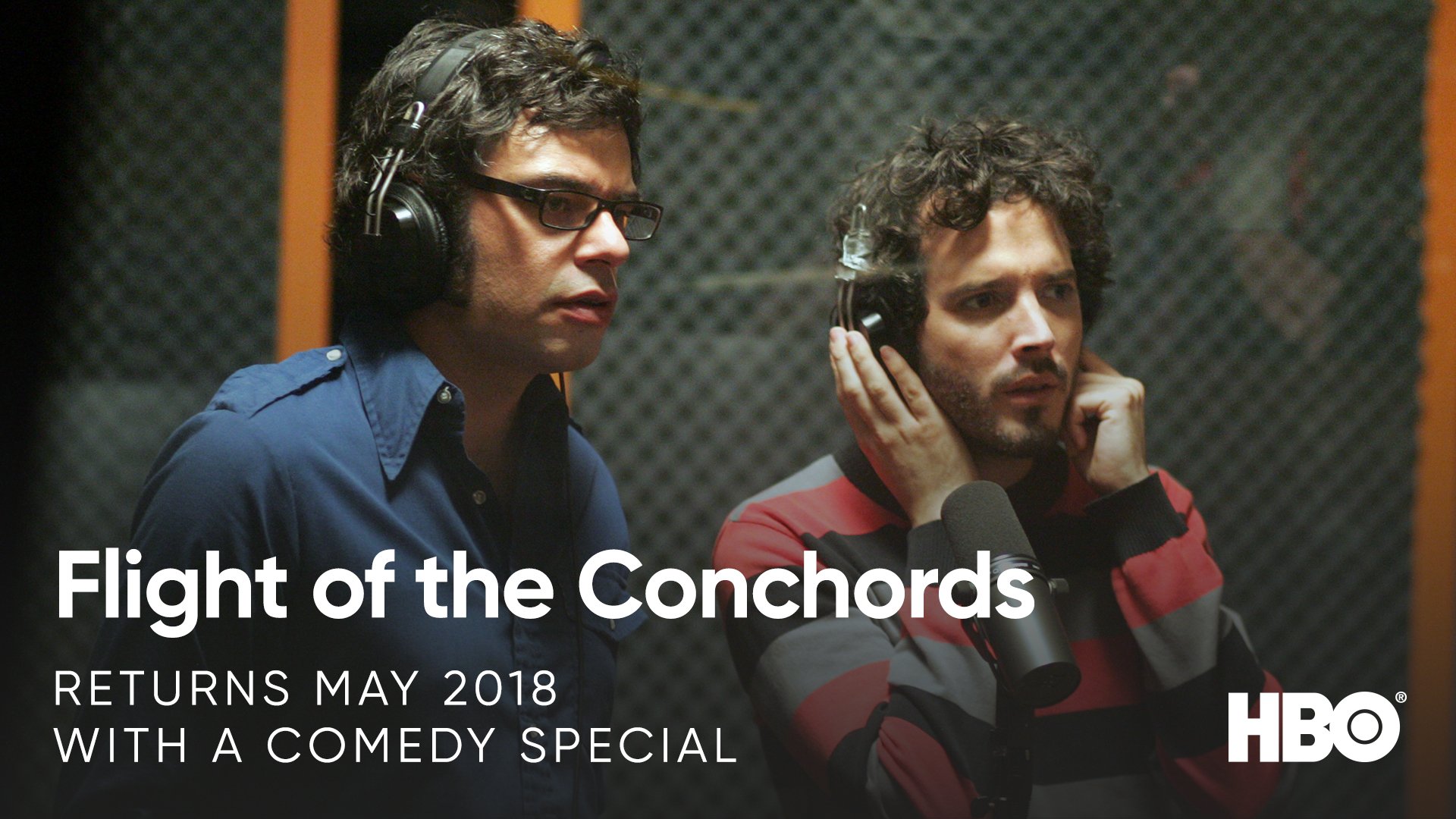 Flight of the Conchords special debuts this May on HBO

Musical comedians Bret McKenzie and Jemaine Clement will return to HBO this May with an hour-long Flight of the Conchords comedy special, it was announced today by Casey Bloys, president, HBO Programming. To tape before a live sold-out audience during their United Kingdom tour, the exclusive presentation will feature the […]