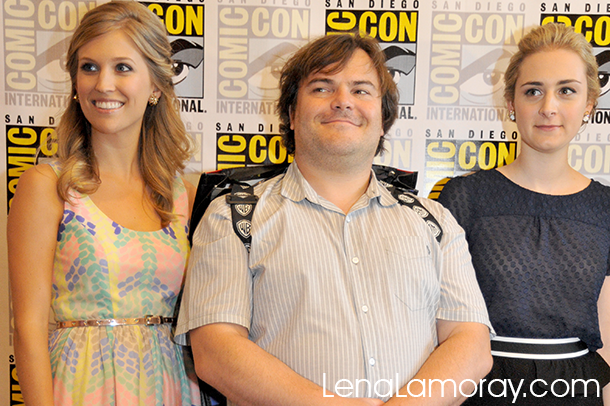 [wowslider id=”42″] Jack Black joined the Ghost Girls cast, creators, and producers for an interesting afternoon of interviews.  He sat down at our press table to discuss the series that is launching in the fall on Yahoo! Screen.  Ghost Ghirls is a comedy series that follows the antics of paranormal […] 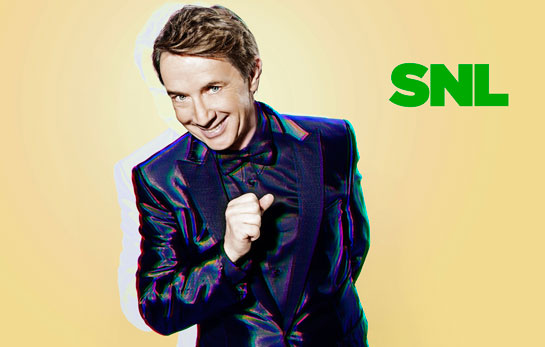 TAYLOR HAWKINS AND THE COATTAIL RIDERS: RED LIGHT FEVER Second Album From Foo Fighters’ Drummer and Friends Out April 20 On Shanabelle/RCA  A year in the making, the second effort from Foo Fighters’ Taylor Hawkins and his Coattail Riders, Red Light Fever, is now scheduled for an April 20 release […]