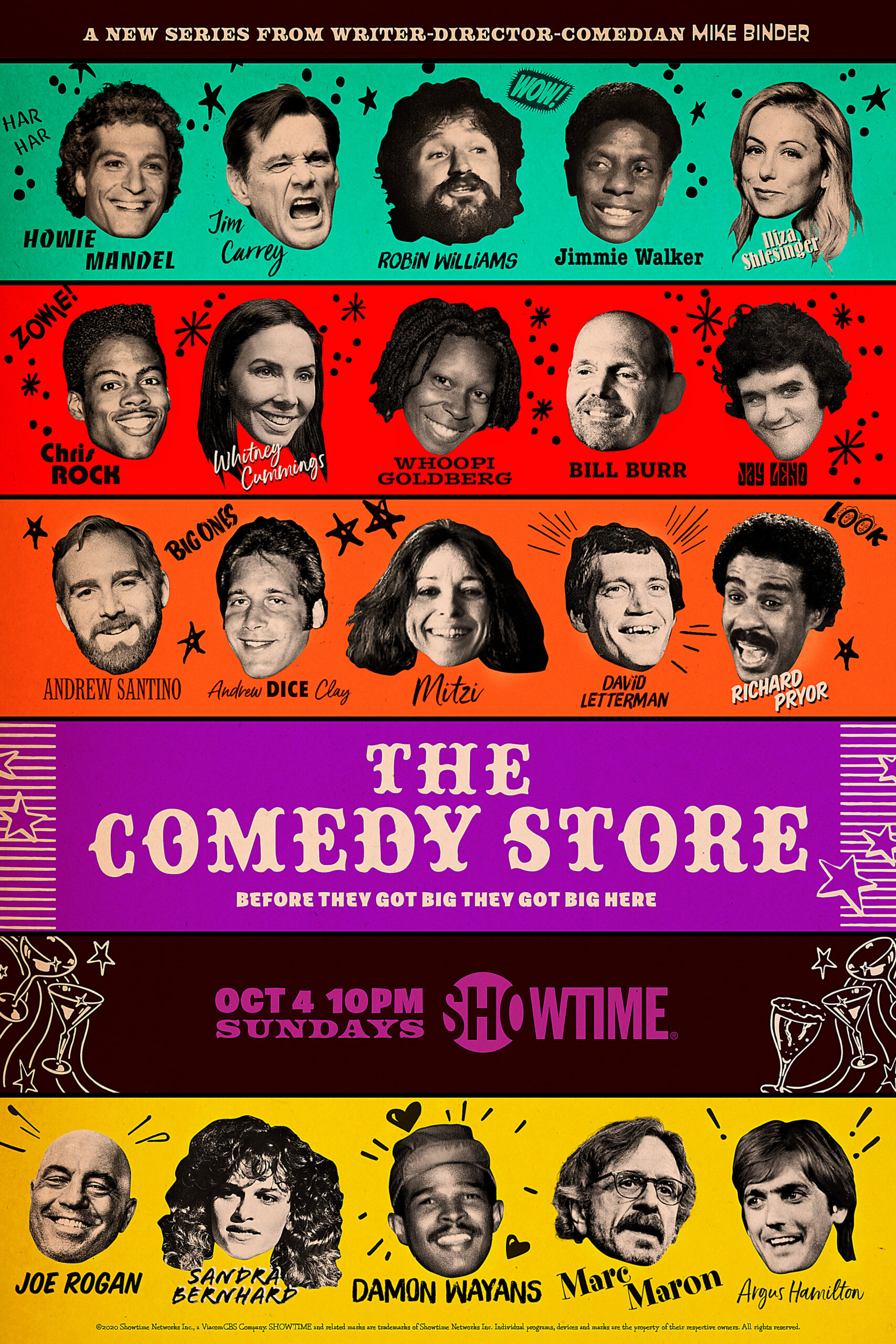 SHOWTIME has released the trailer and poster art for the upcoming docu-series THE COMEDY STORE, which chronicles the evolution of comedy from within the walls of the legendary L.A. club. Directed and executive produced by Mike Binder (The Upside of Anger, Reign Over Me), who started at the Store as […]

The CBS Television Network today announced that Stephen Colbert, the host, writer and executive producer of the Emmy and Peabody Award-winning “The Colbert Report,” will succeed David Letterman as the host of THE LATE SHOW, effective when Mr. Letterman retires from the broadcast. The five-year agreement between CBS and Colbert was […]