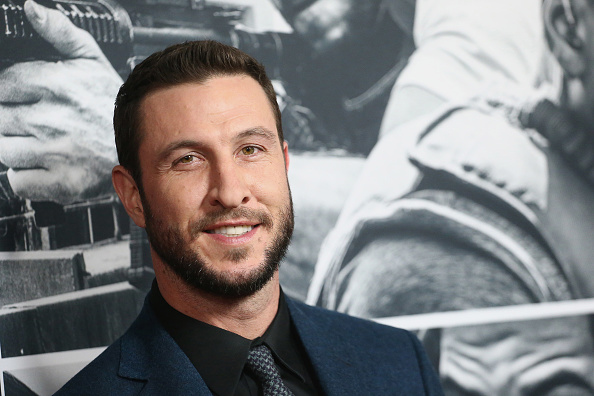 SHOWTIME has announced that Emmy and Tony® nominee Pablo Schreiber (First Man, Orange Is the New Black) has been cast as the lead in the highly anticipated SHOWTIME series HALO, based on the iconic Xbox® franchise. Schreiber will play Master Chief, Earth’s most advanced warrior in the 26th century and the only hope […]