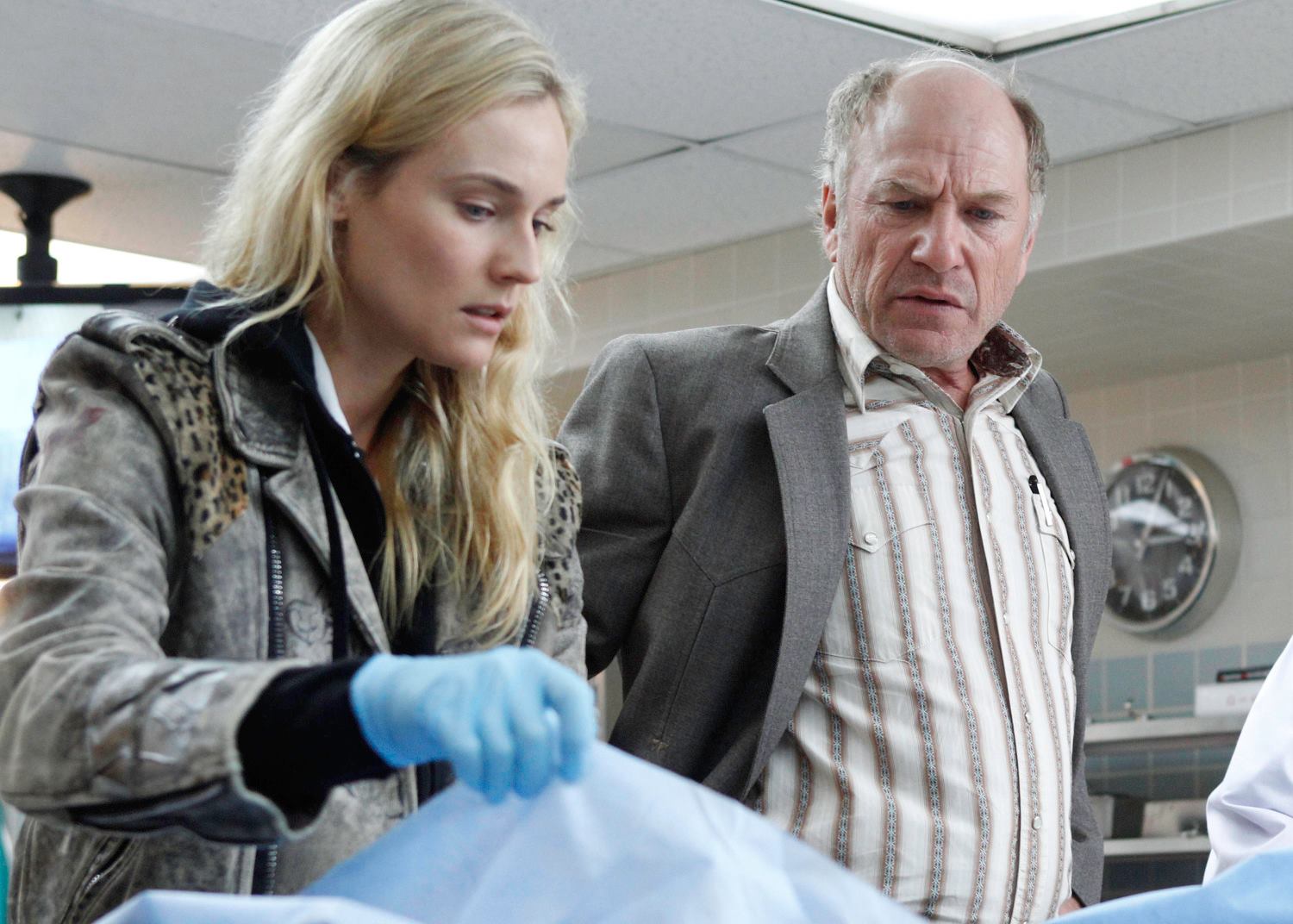 FX has ordered a second season of ‘The Bridge’

FX has ordered a second season of its critically acclaimed new drama series The Bridge, placing a 13-episode order for season 2, it was announced today by Eric Schrier, President of Original Programming for FX Networks and FX Productions. Starring Academy Award® nominee  Demian Bichir and Diane Kruger, The Bridge […] 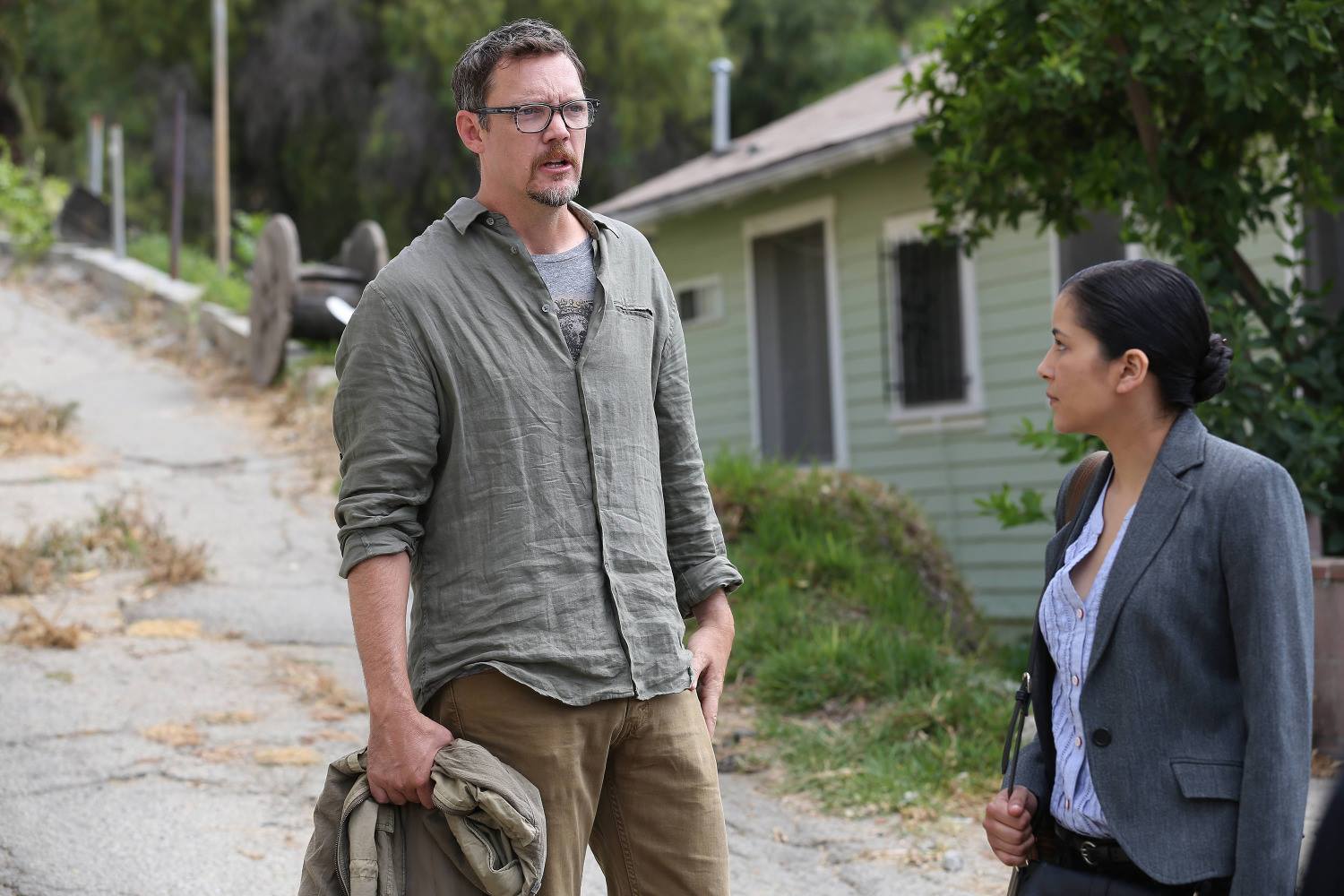 ‘The Bridge’ clips – Showdown on the bridge as the killer reveals his endgame – Wed. on FX

Check out two new clips for THE BRIDGE, which airs Wednesday nights at 10:00 PM ET/PT only on FX. Next On: “Take the Ride, Pay the Toll” – Showdown on the bridge as the Killer reveals his endgame. Beyond The Bridge: Creating the Crash – Go Beyond The Bridge to […] 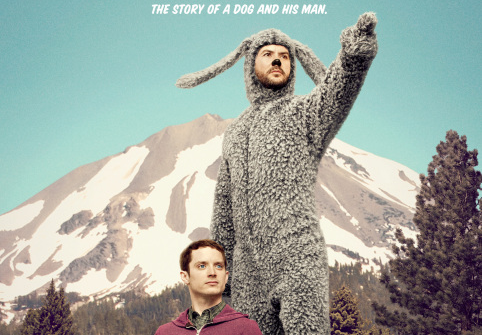 Wilfred tempted you with “Progress” last week, but progress is overrated, or is it?  Ryan will just have to “keep digging.”  The official season two premiere kicks off Thursday night, right after Anger Management and before Louie on FX.  Jason Gann sexily slips on his trademark dog suit, at least […] 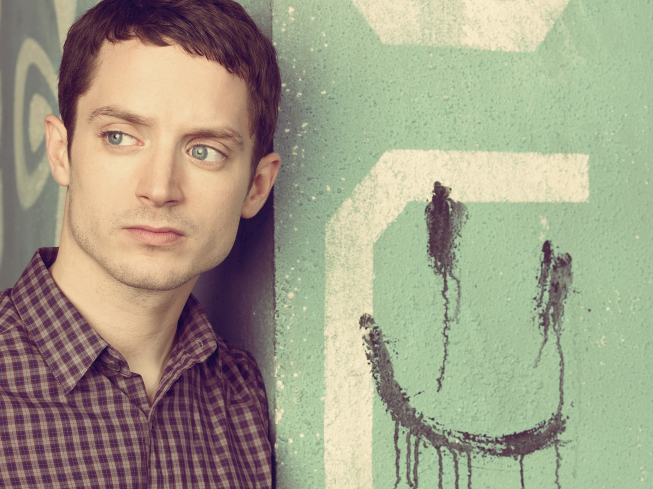 I spoke with Elijah Wood about the new season of Wilfred.  I adore the show and Elijah is always a pleasure to speak with.  Elijah plays Ryan. I’ve watched the first few episodes of the season and if you loved season one, get ready to fall even deeper in love […]