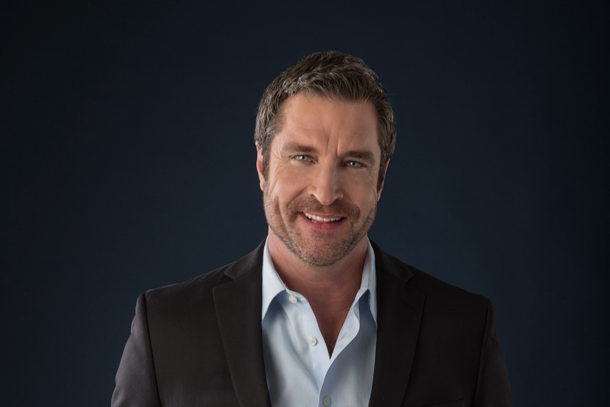 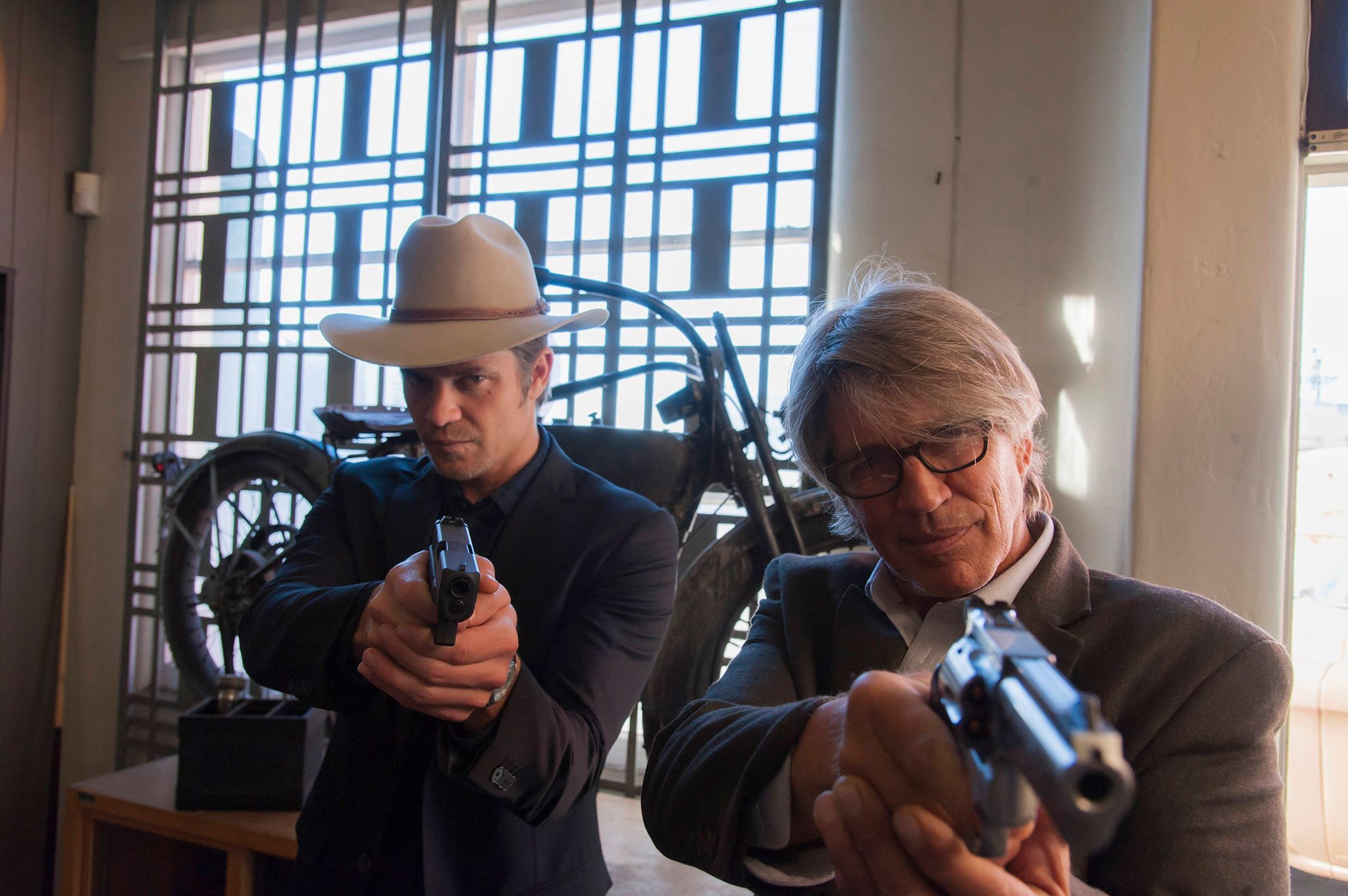 Check out what’s coming up next on JUSTIFIED, which airs tonight at 10:00 PM ET/PT only on FX. “Wrong Roads” — Raylan partners with a maverick DEA agent whose bad behavior feels uncomfortably familiar, while Boyd makes a hard choice to protect Ava. 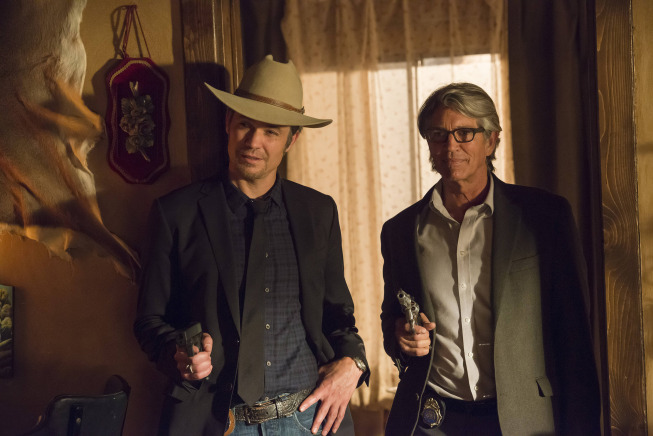 Tonight on Justified, Shakespeare happens. This season has been one of the best and tonight’s episode follows along that path. The incredible Eric Roberts (Bullet in the Face) guest stars. “Wrong Road” –- Raylan partners with a maverick DEA agent (Eric Roberts) whose bad behavior feels uncomfortably familiar, while Boyd […] 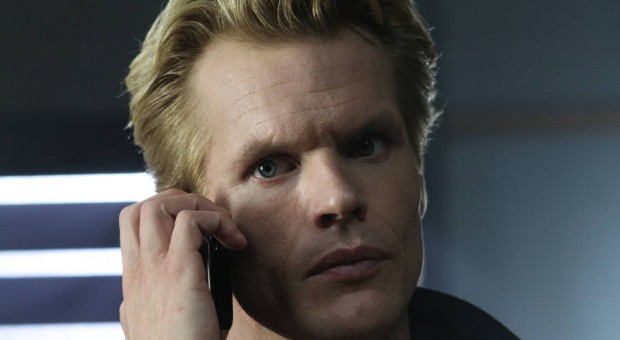 I spoke with the incredibly talented Max Williams about his leading role as Gunter Vogler in Bullet in the Face. It’s difficult to put in words the brilliant job that Max does portraying Gunter.  The amount of charisma that is displayed is amazing.  He plays a sociopath with such elegance […] 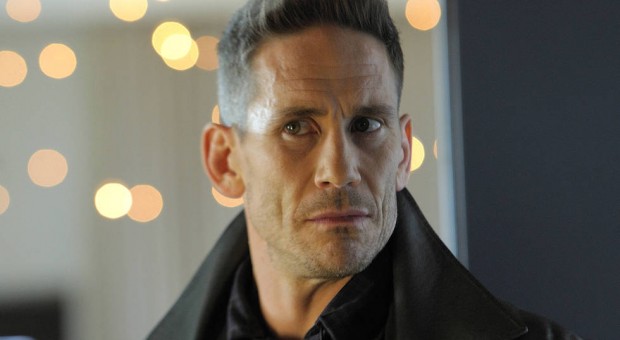 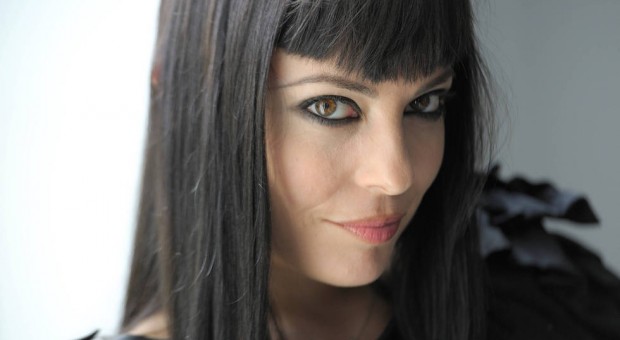 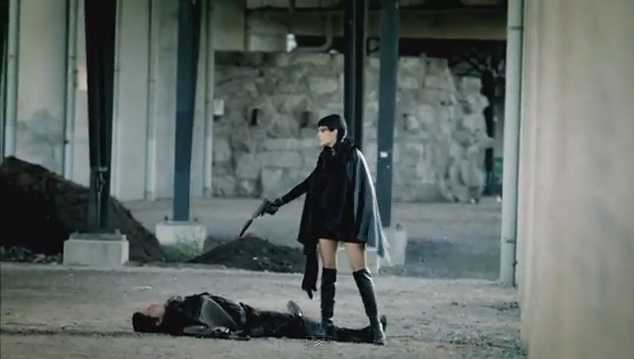 The Influences Behind Bullet in the Face

An inside look at the influences that help shape the new series Bullet in the Face. 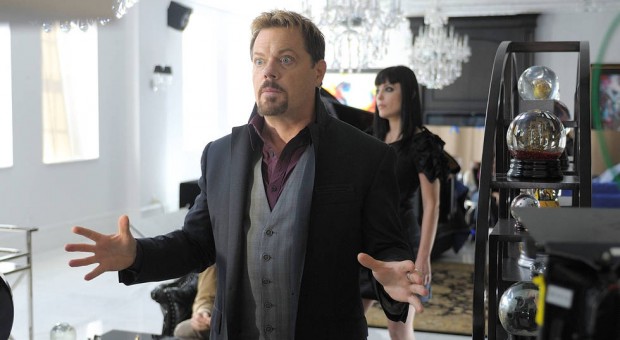 Bullet in the Face Wrap Yourself in Jewels and Kill Her

An exclusive clip from IFC’s six part series, ‘Bullet in the Face.’ Coming to IFC on August 16th and 17th