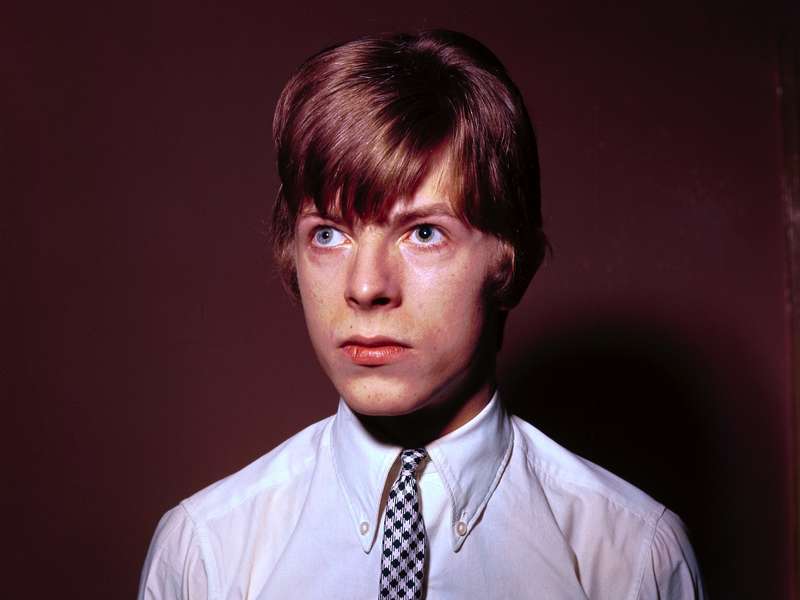 David Bowie: Finding Fame premieres Friday, August 9 at 9/10c on Showtime. The formative years of Bowie that led to him becoming a global icon. David Bowie’s death in January 2016 felt like a major milestone. He was one of the most influential music artists of his generation, but Bowie […]