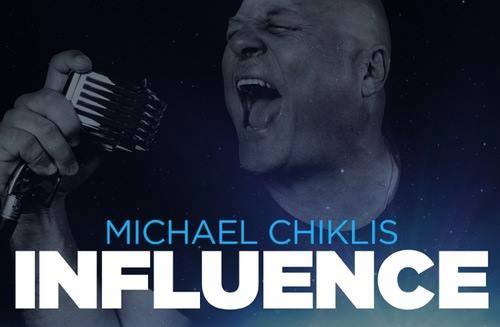 Michael Chiklis reinvents himself once again with the release of his first solo album Influence. Best known as an award-winning television and film actor, Chiklis now steps into a new spotlight to showcase his talents as a rock singer and songwriter with a record whose prominent hooks and overdriven energy recall […]