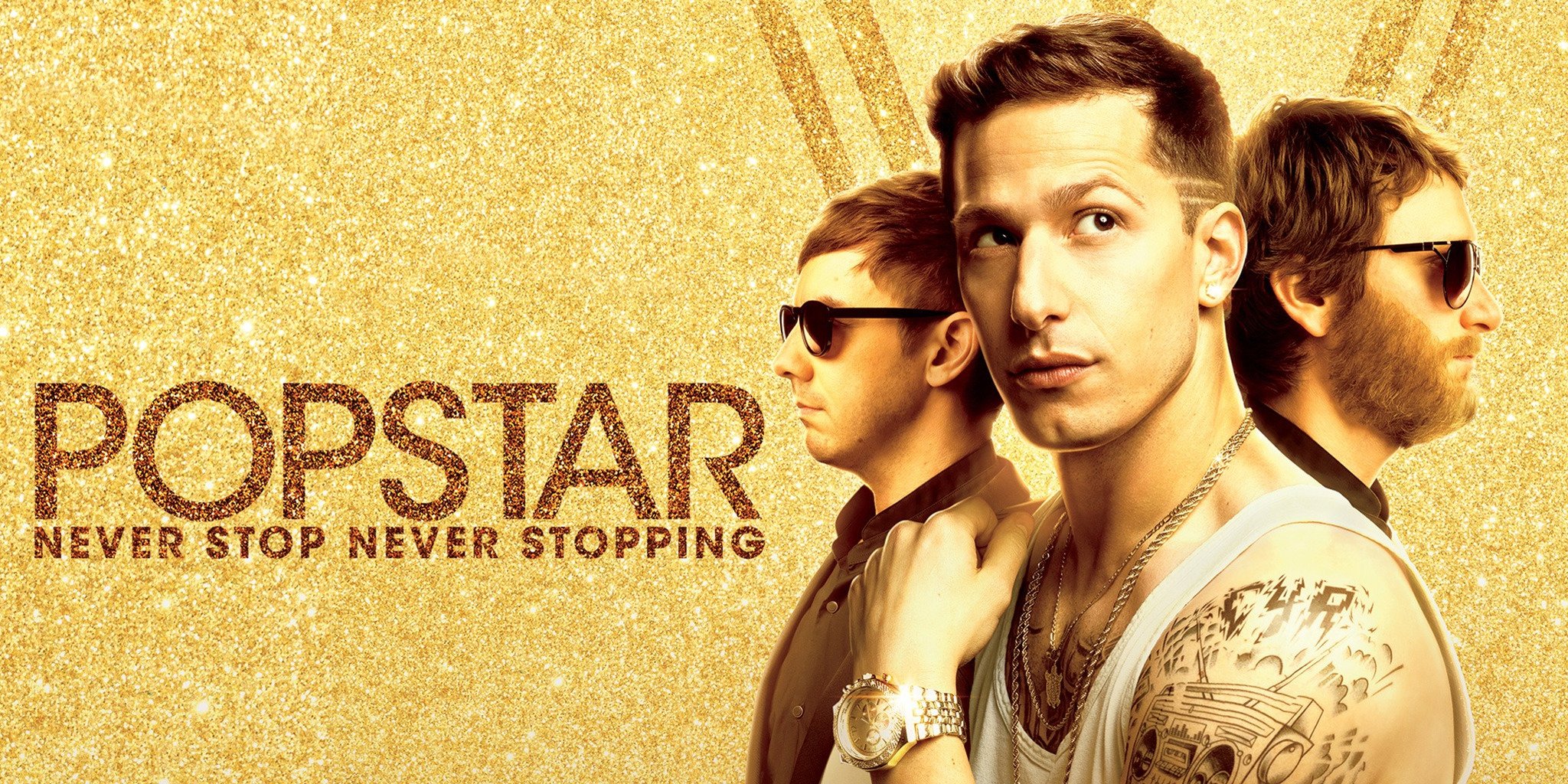 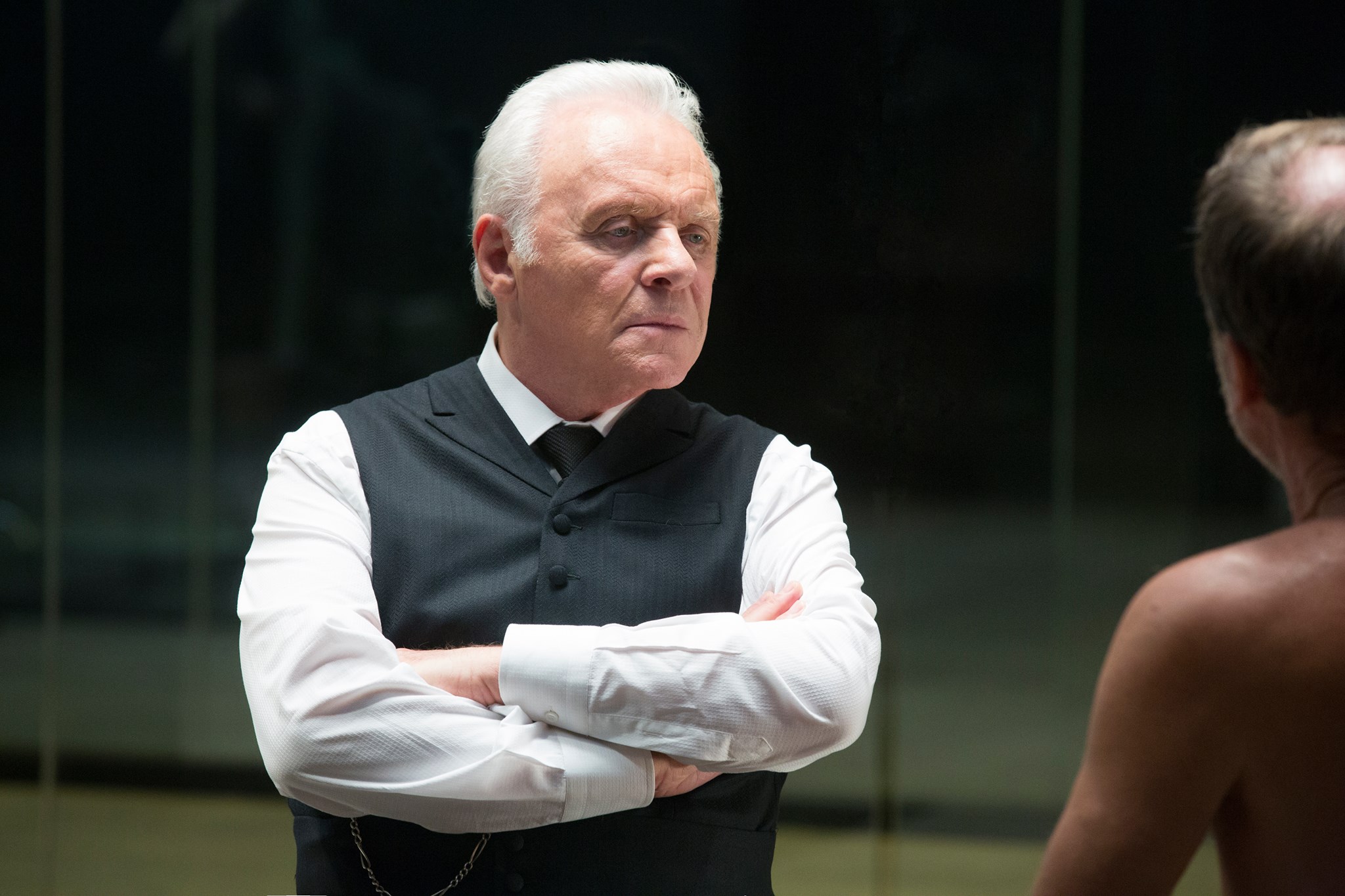 FOX GIVES PROPS TO “FRINGE” FANS Fans Can Win FRINGE Props In Weekly Giveaway Beginning Today  Find Out More Information at www.fox.com/fringe  FRINGE fans, this one’s for you! On the heels of the fourth season pickup, FOX is thanking supporters of the hit series by giving them props – or […]

FOX RENEWS “FRINGE” FOR A THIRD SEASON OF ENDLESS IMPOSSIBILITIES  FOX has renewed FRINGE, the critically acclaimed thrilling drama, for a third season, it was announced today by Kevin Reilly, President, Entertainment for Fox Broadcasting Company.  “FRINGE tapped into a deep creative mine this year that built momentum throughout the season […]