Tonight at 9/8c on Epix, don’t miss the season three premiere of Berlin Station. I’m looking forward to meeting Rafael Torres, brought to life by the one and only Ismael Cruz Cordova. Ismael was phenomenal as Hector Campos in Ray Donovan. Tweets by BerlinStation 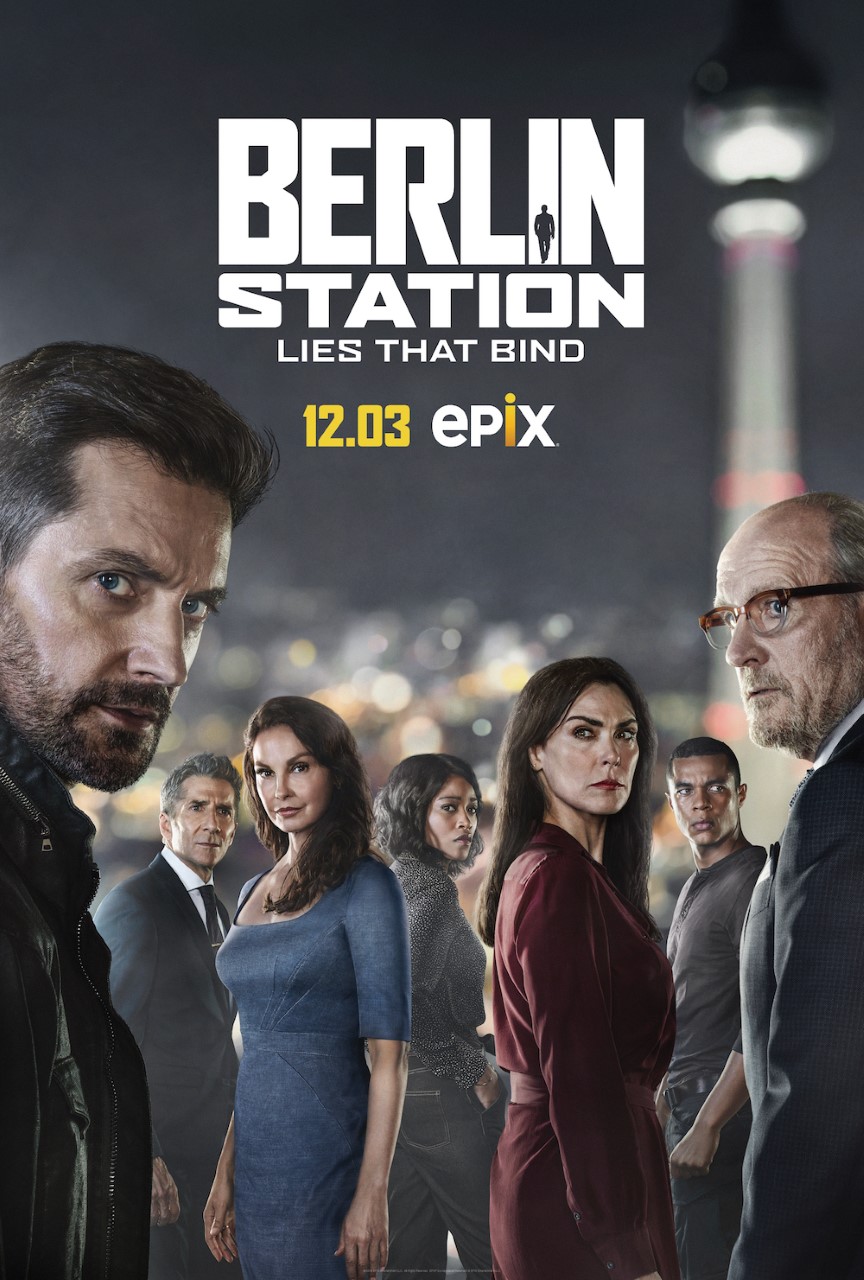 Premium TV network EPIX®, an MGM company, announced today it has renewed its original spy drama Berlin Station for a third season. News of the renewal of the CIA-centric series comes on the heels of the second season finale, which aired Sunday, December 3 at 9 P.M. ET/PT on EPIX. “We couldn’t […]