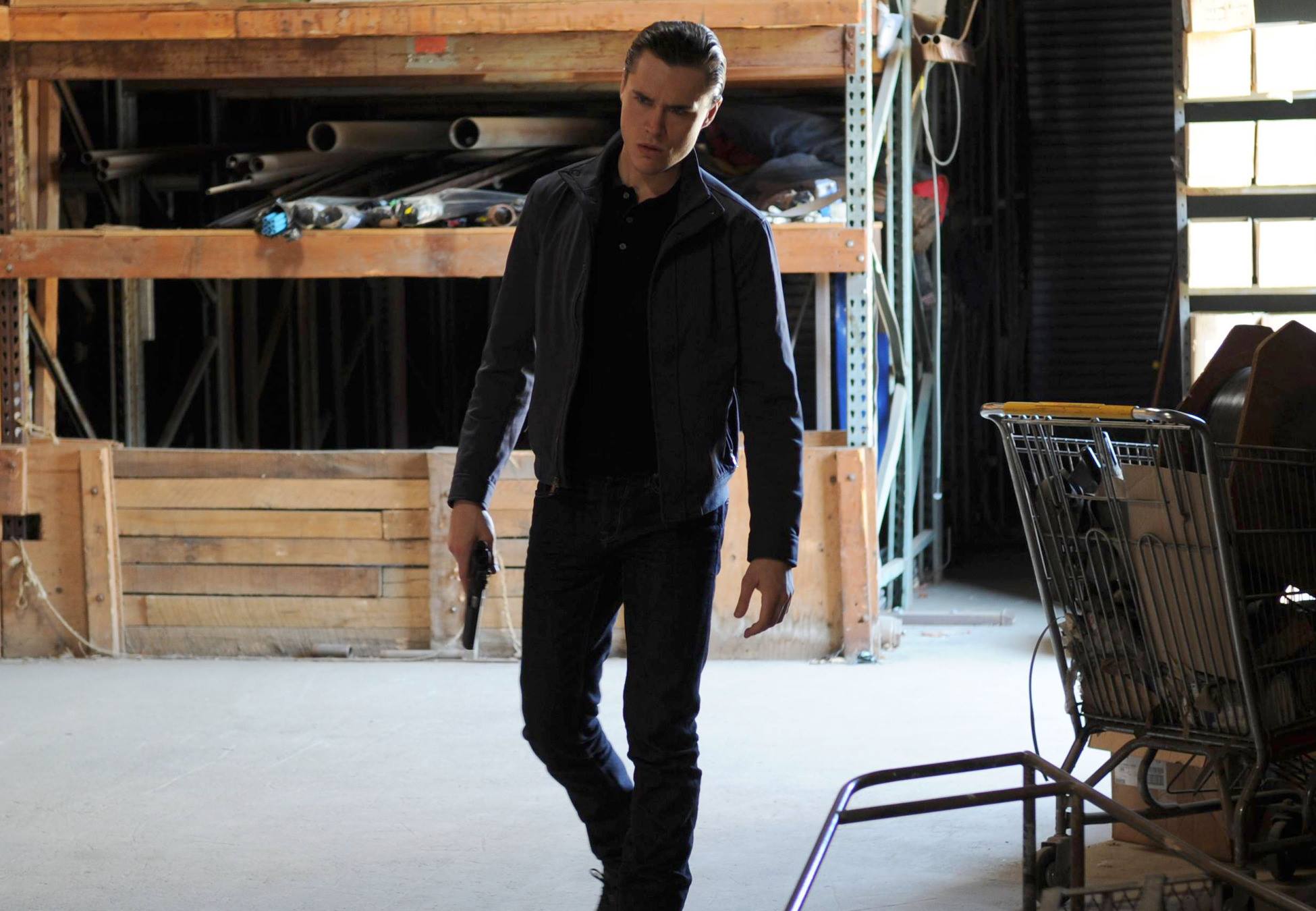 Check out what’s coming up next on The Following. Good and evil collide on an all-new episode of The Following on Monday night on FOX. 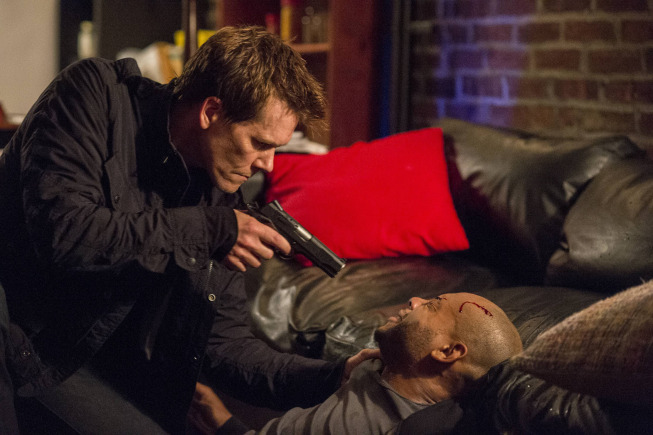 The Following returns tonight with a preview episode after the NFC Championship game and will return next Monday night, January 27, at 9/8c on FOX.  “Resurrection” is phenomenal and by far one of the creepiest episodes to date. In the season finale, Debra Parker (Annie Parisse) lost her life and […]