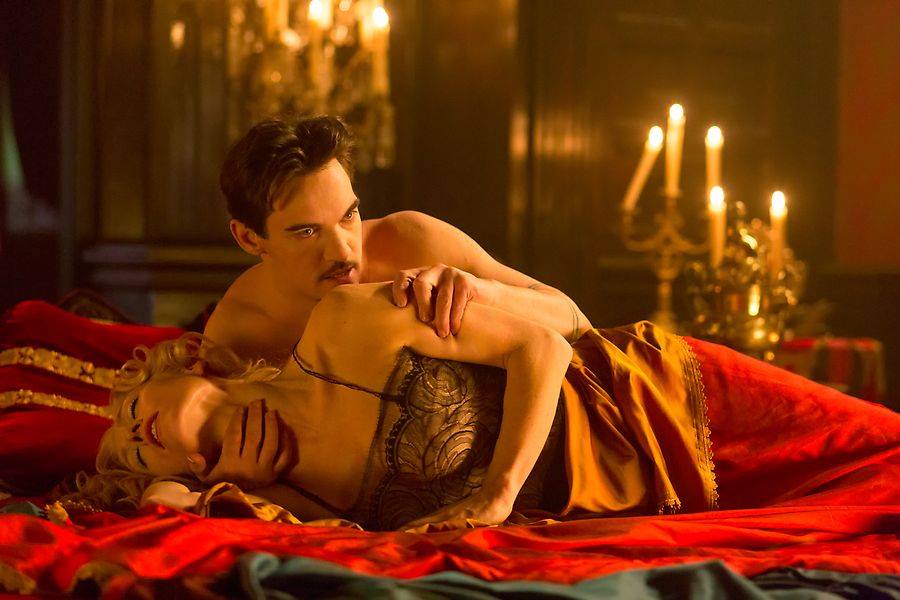 Thank Grimm It’s Friday! We have just thing to start your day off right – two sneak peeks of tonight’s episode. Then, Dracula’s secret is coming to light tonight at 10/9c; start preparing now with the intense preview below. And don’t miss Saturday Night Live tomorrow with host AND musical […] 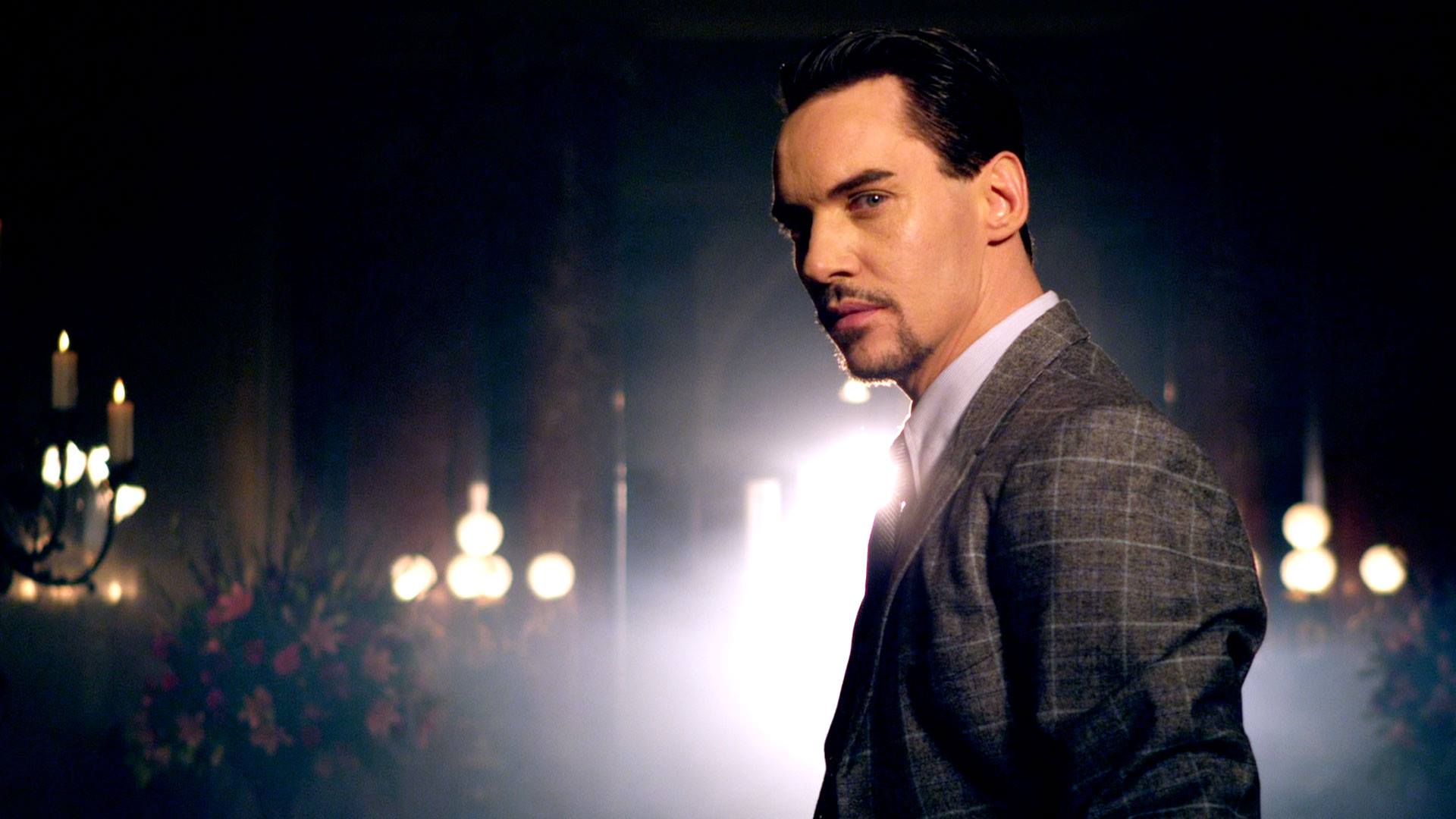 Dracula, it has been far too long but tonight you will be reborn and take on legendary form.  Jonathan Rhys Meyers stars as Dracula in tonight’s series premiere of Dracula on NBC.  Finally, Jonathan is back on television.  His performance as King Henry VIII in The Tudors was remarkable. They […] 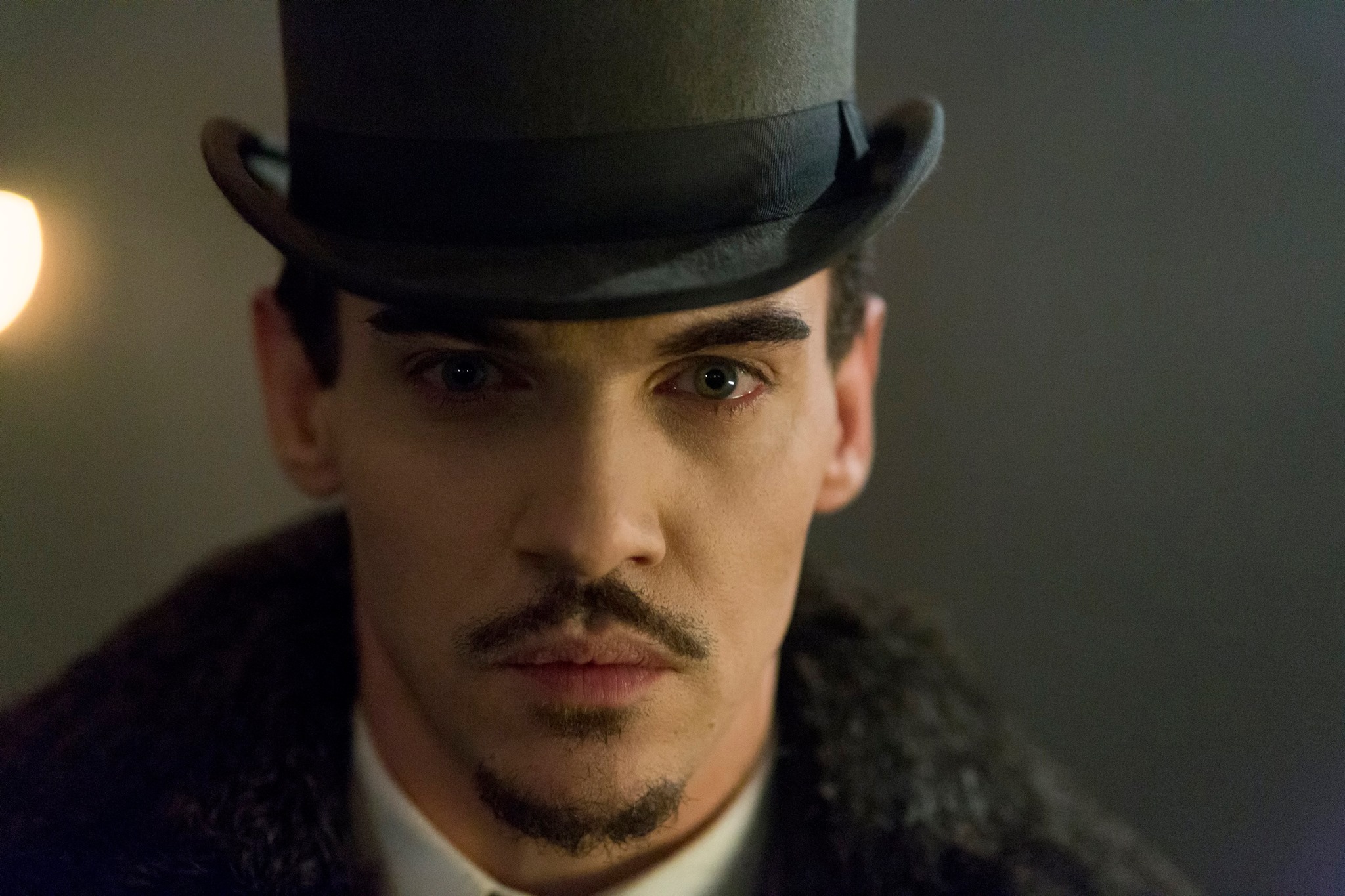 Are you ready to add a little fright to your Friday nights? Grimm returns in one week at 9/8c followed by the premiere of Dracula at 10/9c. To gear up for next week, we have your first look at Grimm Season 3, plus an interview with David Giuntoli on his […]