Check out the preview clip for the two-hour season finale of Sleepy Hollow that airs tonight at 8/7c on FOX.

Watch an all-new episode of Sleepy Hollow tonight at 9/8c on FOX. ” John Doe” – Ichabod and Abbie investigate the appearance of an unidentified boy. 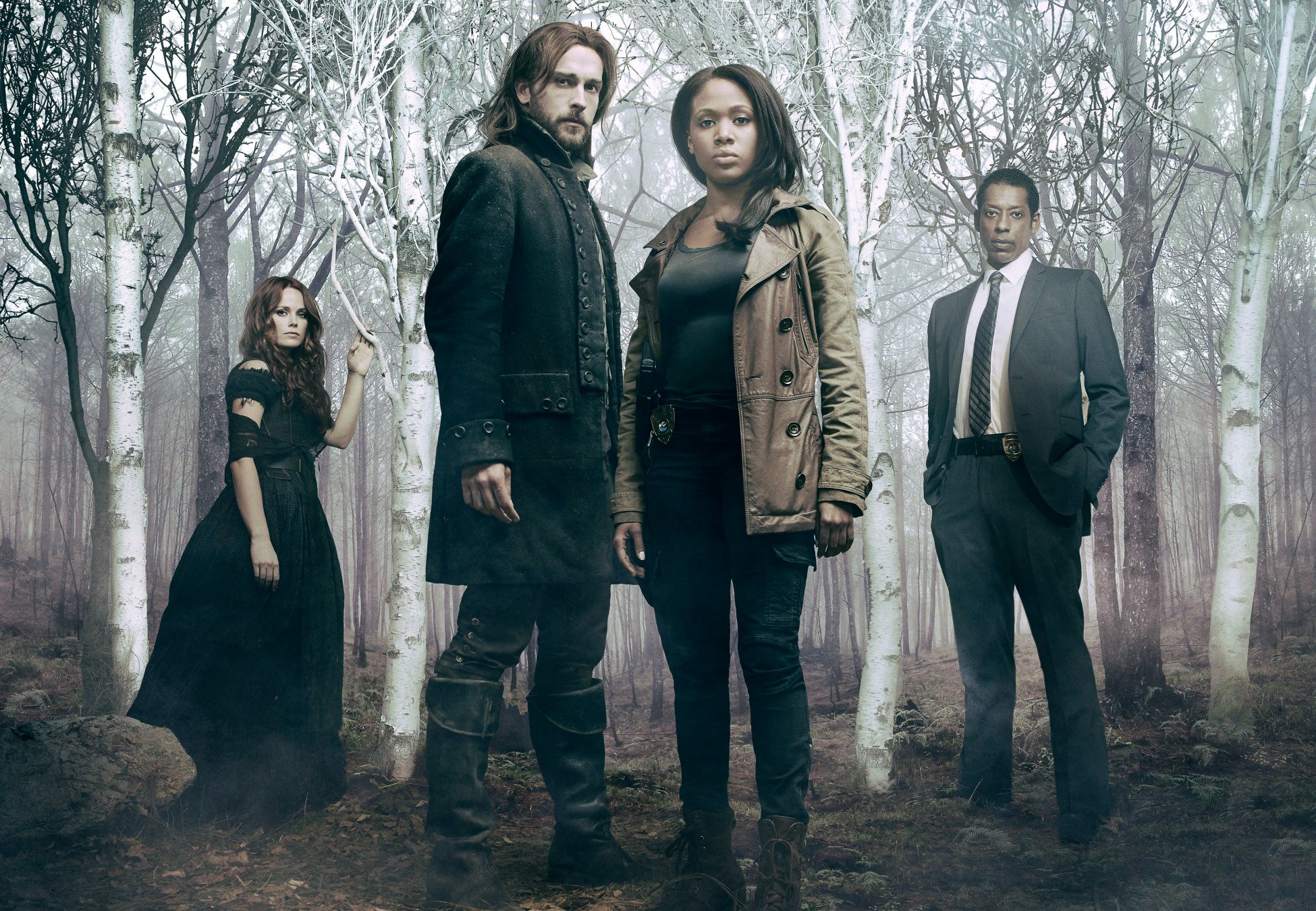 FOX will delve into a second season of the hit action/adventure series SLEEPY HOLLOW, it was announced today by Kevin Reilly, Chairman of Entertainment, Fox Broadcasting Company. “The show has proven to be a risk well worth taking – it’s a conceptual blast unlike anything else on television and it […] 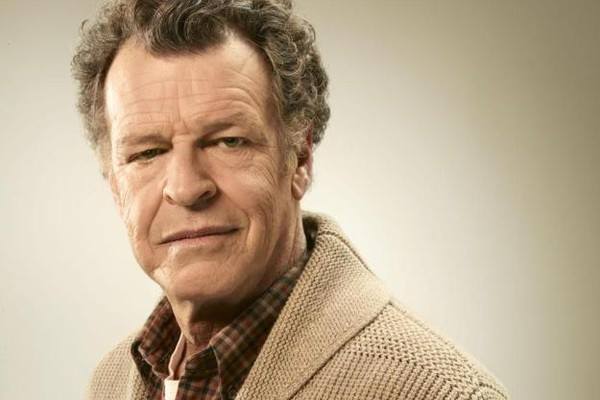 Veteran actor John Noble, famous for his acclaimed tenure as eccentric scientist “Walter Bishop” on the FOX cult-classic “Fringe,” will appear in a recurring guest-starring role on the new hit drama SLEEPY HOLLOW. Noble will appear later in the season as HENRY PARRISH, a kind and reclusive man who possesses […]