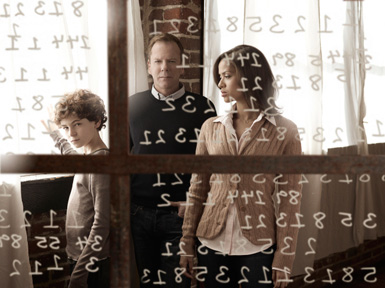 Kiefer Sutherland took the time to chat about his new series on FOX, Touch. FOX describes Touch as “a drama that blends science and spirituality to explore the hidden connections which bind together all of humanity. At the center of this distinctive new series is a widower and single father […]