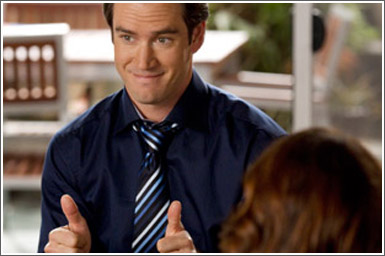 May 11, 2011 by Lena Lamoray Comments are Disabled

I spoke with MARK-PAUL GOSSELAAR about his new series, FRANKLIN & BASH, which is premiering on TNT June 1st.   It was such an honor to speak with him and I will admit, I’ve had a crush on him since his “Saved by the Bell” days but seriously, who didn’t have […]